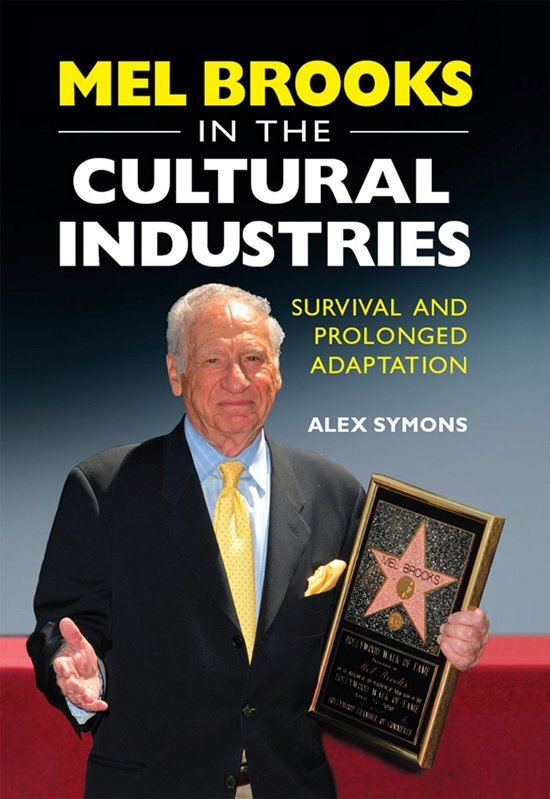 Which strategies has Mel Brooks used to survive, adapt and thrive in the cultural industries? How has he gained his reputation as a multimedia survivor? Alex Symons takes a unique, artist-focused approach in order to systematically identify the range of Brooks's adaptation strategies across the Hollywood film, Broadway theatre and American television industries.By combining a cultural industries approach together with that of adaptation studies, this book also identifies an important new industrial practice employed by Brooks - defined here as 'prolonged adaptation'. More significantly, Symons also employs this method to explain the so far neglected way that Brooks's adaptations have contributed towards changing production trends, changes in critical attitudes, and towards the ongoing integration of the cultural industries today. An essential read for film students and scholars researching adaptation, this refreshing new approach will also be valued by everyone studying the cultural industries.