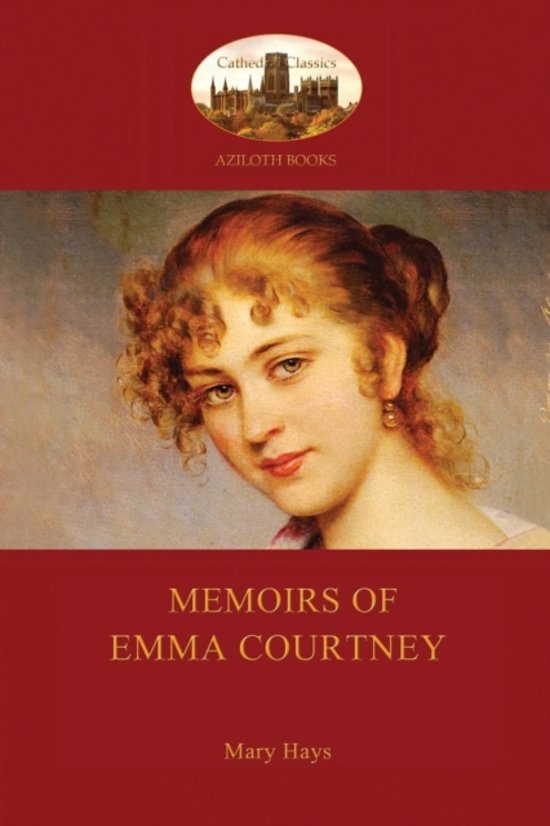 Mary Hays was born in 1759 into a middle class family in the London borough of Southwark. An independent spirit, at the age of 32 she was given a copy of Mary Wollstonecraft's 'A Vindication of the Rights of Woman', and immediately became a convert to its proto-feminist philosophy. Writing under the pseudonym 'Eusebia', Hays published extensively, and was introduced to the reformer William Frend, a meeting which, for Hays, soon blossomed into something more than mere friendship. Against all contemporary social mores, Hays confessed her love to William Frend in explicit terms - but was summarily rebuffed. She nevertheless continued to pursue the object of her desires via letters and meetings, but with no more success (Frend married Sara Blackburne in 1808). Bitterly disappointed, Hays channeled her feelings into 'Memoirs of Emma Courtney', a semi-autobiographical novel that, like Hays herself, broke all the rules. Her heroine Emma falls in love with the handsome, enigmatic Augustus, but for reasons that he will never fully explain, Augustus refuses to return her affection. Emma will not be denied and, feeling her love to be pure, and her desires likewise, she lays bare to Augustus the innermost feelings of her heart, in terms that offended every Victorian value on 'appropriate' female conduct. Even more shocking, most of the missives in the novel were taken verbatim from Mary Hays' own explicit letters to William Frend. The book was execrated in many quarters as being 'in all points reprehensible, in the highest degree'. Even then, not everyone agreed, and modern-day critics have hailed 'Emma' as a pioneering work of feminist literature. On one level it is a simple tale of romance, of passion and ultimately (when Emma discovers, too late, Augustus' true feelings for her) of tragedy. But at the same time the book exposes a deeper tragedy: the lack of female education, the denial of female sexuality, and the 'criminal' curtailment of their potential.
Toon meer Toon minder