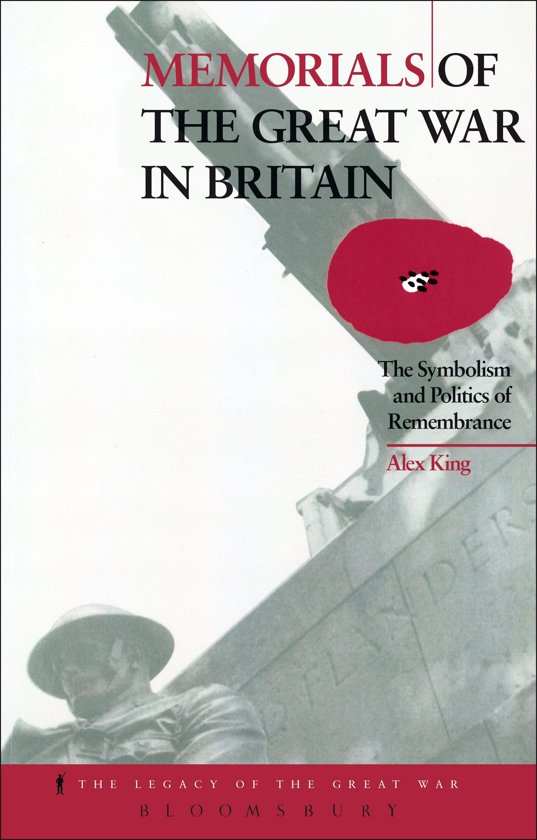 Taking as its focus memorials of the First World War in Britain, this book brings a fresh approach to the study of public symbols by exploring how different motives for commemorating the dead were reconciled through the processes of local politics to create a widely valued form of collective expression. It examines how the memorials were produced, what was said about them, how support for them was mobilized and behaviour around them regulated. These memorials were the sites of contested, multiple and ambiguous meanings, yet out of them a united public observance was created. The author argues that this was possible because the interpretation of them as symbols was part of a creative process in which new meanings for traditional forms of memorial were established and circulated. The memorials not only symbolized emotional responses to the war, but also ambitions for the post-war era. Contemporaries adopted new ways of thinking about largely traditional forms of memorial to fit the uncertain social and political climate of the inter-war years.This book represents a significant contribution to the study of material culture and memory, as well as to the social and cultural history of modern warfare.
Toon meer Toon minder

'Alex King ...has written a book which transforms our understanding of the circumstances in which the memorials were erected during the war itself... He has also shrewdly detected in newspaper reports, and in the copious proceedings of numerous memorial committees, evidence of priorities and expectations, and, of course, the occasional significant quarrel. He is aware that there was a political dimension to this commemorative activity, and also an urgent need to mitigate, or at least to control, the grief of a community, but he justly concludes that something else was also involved.'Times Literary Supplement 'King has written the first thoroughly professional book on British war memorials, a work exemplary both as empirical history and for its reading of the literature on symbolism and ritual.'The Journal of Modern History'King is very good on the new, intense feeling of moral obligation which memorials of the Great War imposed...H(l/c)ere for the first time is an ac
Toon meer Toon minder