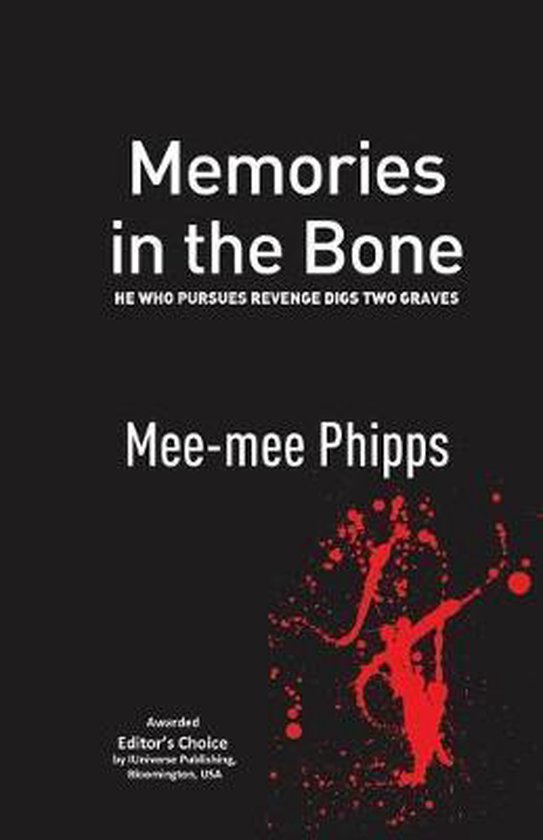 Chinese historical novel. In the crumbling days of the Qing Dynasty, a failed peasant-scholar styles himself God’s Chinese Son and Jesus’ Younger Brother to lead the biggest uprising against any emperor in Chinese history. Caught up in this tumult leading them into battle, death and exile are the three sons of the Zhou family from Suzhou. Zhou Fengyi, the patriarch with his own ghosts to overcome, struggles to hold his family together as he lives in fear of what he witnessed as a twelve-year old. A young Zhou Yu and his brothers join the rebel army and Yu quickly excels as a fearless warrior. When he is forced to flee after watching the execution of his eldest brother, Captain Zhou Yun, his father smuggles him into the Shanghai sanctuary of his missionary sister, Aunt Meng who hides him. She eventually secures him a passage on a ship headed for Australia.Zhou Yu forges a new life in Australia, striking it rich in the gold fields. A run with the law over a white woman has Yu sailing to Otago, New Zealand. After a sojourn home to marry and father a son, he returns to New Zealand to escape the poll tax and finds solace in a Maori settlement. But his warm relationship with the Reverend Pita Hohepa and his Aunt Ngaire, and the slave girl Horowhai does not protect him from memories of his murderous past. Meanwhile his wife and baby son wait in China for letters to arrive.The Reverend Pita Hohepa struggles to reconcile the old world of the Maori with his new Christian beliefs, representing a people divided between the old Aotearoa and the new white New Zealand. Auntie Ngaire, his aunt, an ancient Maori princess, hangs on to the old ways regardless of the hurt inflicted on others by her own desires in her dying days. As their lives unfold in the dangerous, tumultuous years of 19th Century China where foreigners stoop to the lowest to gain large concessions of Chinese soil, a passionate story of the Chinese Diaspora emerges; and the reasons why so many left their Motherland to suffer the hardships, racism and indignities to eventually become men of substance in the alien lands of the very foreigners who carve up their own. Memories in the Bone is a stirring story of love and trust betrayed; of honour lost and regained.
Toon meer Toon minder