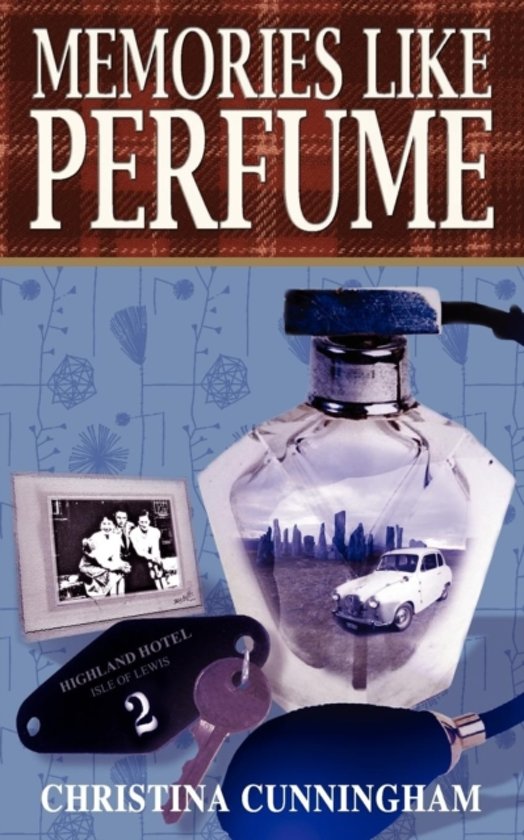 Her memory jogged by a fading farewell card given to her on leaving the Highland Hotel on the Isle of Lewis, Liz Bermingham reflects on the comings and goings of seven fun-filled, if nerve-racking days in Coronation Year, 1953.;She has to juggle a succession of guests (one in extremis) with limited rooms and menus, and restrictive Wee Free ordinances... Keeping an eye on the cupboard, where dwells the demon drink, and coping with a visit from the Scottish Secretary-Lord Home, no less. Her final triumph is the success of her big blond 'Yank' from New York, who, de-tipsyfied and clad in a Macleod kilt and sporran, sings his socks off at a Gaelic song-fest, justifying his 'Lewisach' ancestry and causing an outbreak of 'kiltitis' among the ladies of the hotel-including Liz herself!;Here is a memoir of an age of certainties and courtesies, and of firmness in our ideals (Liz is an Irish Catholic on a Presbyterian island), which we seem somehow to have lost. A golden age, perhaps? 'Memories Like Perfume' will tell you aye or nay!
Toon meer Toon minder