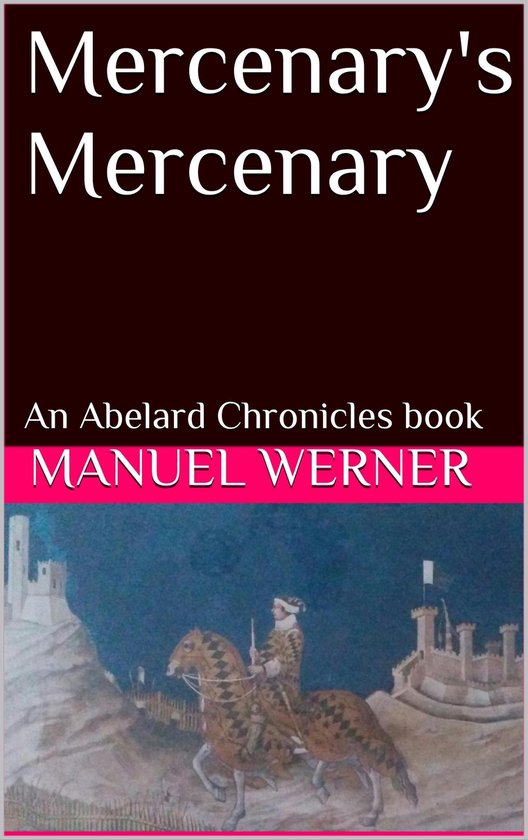 Has the gold standard for craven ambition, a man whose guiding principle was "to do unto others before they did unto you' really become a paragon of selfless, principled behaviour? Could someone who lived most of his life settling disputes in the age old traditional way, through dealing in death, ruthless vengeance and pragmatic cruelty suddenly show a preference for peaceful conflict resolution?


Rich but unemployed, tiring of the sedentary life, Abelard wanders the streets of Montreal wistfully thinking back to the fast lane when he faced dangers from timeless criminal organizations and grasping multinationals.


Everything suddenly changes when he falls in with an Afghan refugee whose life he intervenes to save. From then on it is back to the good old days, facing down wild eyed warlords, shady mercenaries, foreign baiting religious fanatics, and lying to Felicity. Abelard takes on the task of helping Hamid defend his village from the warlords and soon nothing is what it seems. He's never sure which side anyone is on: not the multinationals after the uranium deposits, not the interested governments seeking geopolitical advantage, not the mercenaries he has engaged and not even the man who looks to him for protection.

In a place where mercy and forgiveness are seen as weaknesses to be exploited, Abelard can only survive, he believes, by relapsing to his old ways. He relies heavily on cruelty, massacres and lying to Felicity to meet his ends; means which lead to accusations of war crimes and put into jeopardy his relationship with those he loves.


This is a tale of warlords, mercenaries, treachery and deceit in a land that time has left behind. Of a failed state where a medieval mind would quickly find an easily recognized home; the medieval mind of a modern man with a 650 gap in his memories.