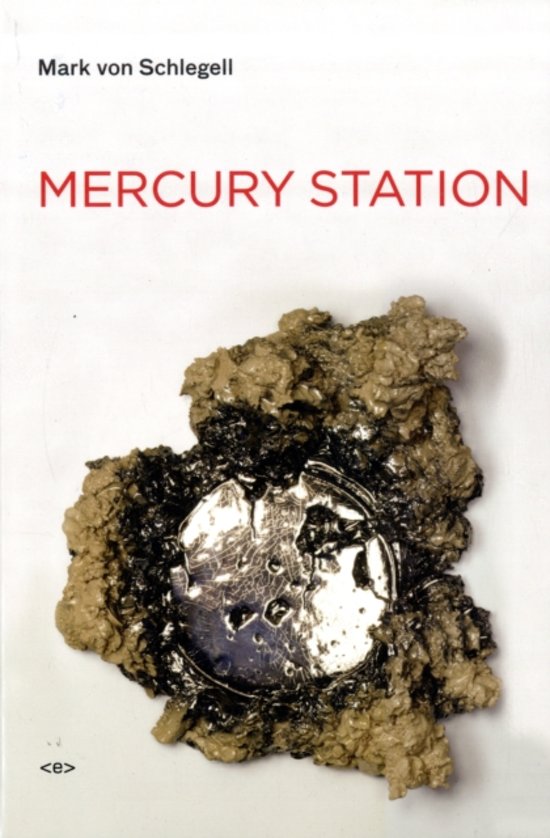 It's 2150, and Eddie Ryan is a prisoner on Mercury, ruled by the qompURE MERKUR: compelling future-history sci-fi by the author of Venusia. Published by Semiotext(e) in 2005, Mark von Schlegell's debut novel Venusia was hailed in the sci-fi and literary worlds as a breathtaking excursion and heady kaleidoscopic trip, establishing him as an important practitioner of vanguard science fiction. Mercury Station, the second book in Von Schlegell's System Series, continues the journey into a dystopian literary future. It is 2150. Eddard J. Ryan was born in a laboratory off Luna City, an orphan raised by the Black Rose Army, a radical post-Earth Irish revolutionary movement. But his first bombing went wrong and he's been stuck in a borstal on Mercury for decades. System Space has collapsed and most of human civilization with it, but Eddie Ryan and his fellow prisoners continue to suffer the remote-control domination of the borstal and its condescending central authority, the qompURE MERKUR, programmed to treat them as adolescents. Yet things could be worse. With little human supervision, the qompURE can be fooled. There's food and whiskey, and best of all, the girl of Eddie Ryan's dreams, his long-time friend and comrade Kore McAllister, is in the same prison. When his old boss, rich and eccentric chrononaut Count Reginald Skaw shows up in orbit with an entire interstation cruiser at his disposal, there's even the possibility of escape... back in time. Like Venusia, Mercury Station tells a compelling story, drawn through a labyrinth of future-history sci-fi, medieval hard fantasy, and cascading samplings of high and low culture. The book is a brilliant literary assault against the singularity of self and its imprisonment in Einsteinian spacetime.
Toon meer Toon minder

[Mercury Station] harks back to the heyday of such New Wave giants as J. G. Ballard, as well as such glorious eccentrics as Ursula K. Le Guin, John Calvin Batchelor, and Philip K. Dick, while shooting off stylistic fireworks reminiscent of Vladimir Nabokov. [...] von Schlegell addresses the realities of a grim future with grace, humor, and intellectual honesty. -Bookforum