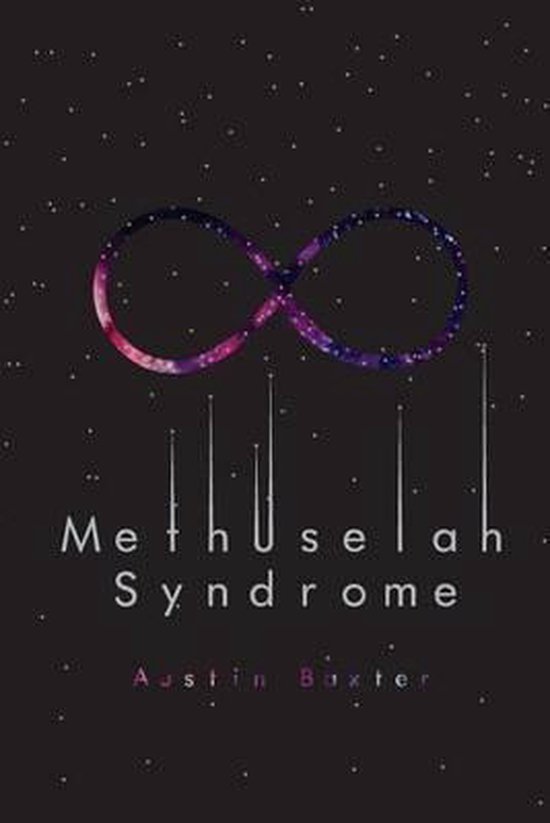 Most people don't believe me when I tell them that I am familiar with what the world has known as space aliens. While I wouldn't class them as friends, I do know them and have spent quite some time with them. It is hard to realize that I am being interviewed on the day of my birthday. At this point, I seemed to be the oldest living person on the face of the planet at 200 years of age. There are going to be more people following me that the world currently doesn't know about them. I will be one of those, who will be coming along after me. People scoffed and ridiculed me a long time ago when I told them that I had been the surprise visitor of what were then known as other world aliens. I had been lying in bed one night, and using a technology that we haven't been able to master, I was removed from my bed and transported to another place. My clothes all remained on, but there was a light shining in that room that altered my body making it healthy and vibrant. The changes went down to the DNA level and modified it so that I would age much slower, unperceptively slow. This process only lasted for a few minutes, and then I was released and returned to my bed. As time has passed, I have visited them numerous times and have had several procedures done by them, being fully aware of what the changes were supposed to do to my body. It seems that they were getting my consent to do whatever procedure they were attempting at the time. This is my story and how I am dealing with the events and changes that are happening to me. While some of the changes have been unexpected, like the first time they took me to their place, most have been good and others I am still trying to understand. Angelica, my wife of several hundred years, and I have decided that it is time for us to move on to whatever is next. While we hope that we will be together in our next life, there is, by now, means any certainty of that. It is merely a hope on our part. During our lives, we have loved each other for a very long time, and along the path, we have loved many others. We have taught many students along the way and have positively affected many. We have been able to add to the ranks of the Methuselah Group and have made it stronger in the process. We have protected Simon and then Calvin and would have done so with our lives if necessary. We have known them for centuries and have come to respect their mission on this world. We have done all that we could to further that mission and ensure that it continues well into the future. Together, Angelica and I have lived well over 3,000 years and have seen this world change from bad to worse and eventually made it to good. Our hope is that we get aided in some way to the changes that have occurred to make the world a better place. We know that the world is much better now than when we came here. We are leaving this life content that we have done well in our lives and have contributed to a better world.
Toon meer Toon minder