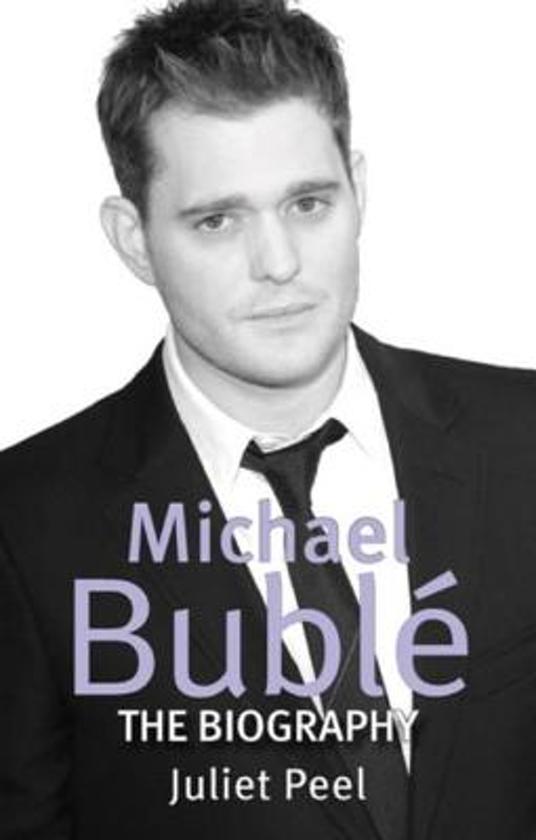 Michael Bublé is an international singing sensation. Since his debut in 2003, he has sold 18 million albums, won numerous awards (including a Grammy), reached the top 10 in the UK charts with his first album, "Michael Bublé', and the top 50 of the Billboard 200 album charts for the same CD. His second album, "It's Time', was more successful still, debuting at number 4 in the UK charts, and his song 'Home' was a UK number one. His performances and concerts worldwide have been sell outs, while he has cultivated a huge and loyal fanbase. Of Italian origin, and born into a family of fishermen in Canada, Michael was heavily influenced by his grandfather, whom he credited with introducing him to the kind of music he would make his own - Frank Sinatra, Ray Charles, Dean Martin and Elvis, to name but a few. His popularity continues to grow, and this comprehensive and definitive biography charts his fascinating and phenomenal success story.