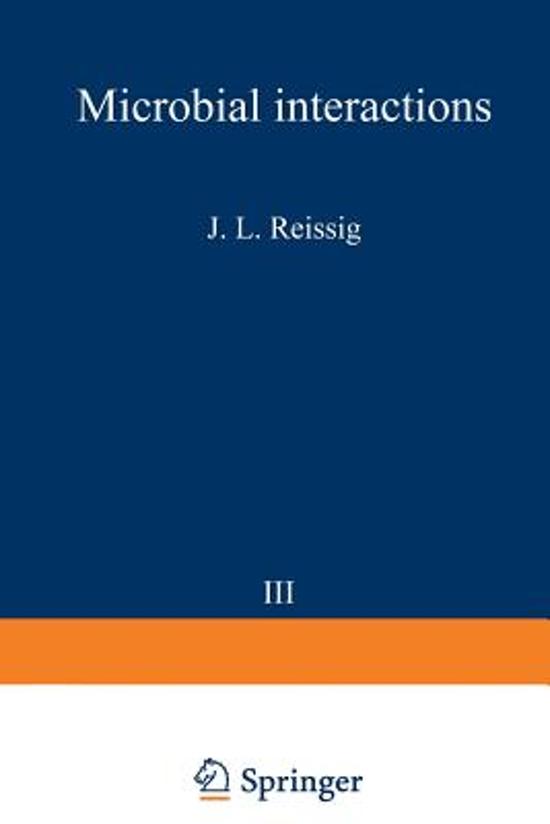 Microbiology has undergone a number of metamorphoses in its relatively brief existence. It has been in approximate succession, morphology, epidemiology, biochemistry, genetics, and molecular biology. It is also becoming a significant parcel of cell surface studies. The one embodiment which has remained elusiv- particularly for bacteriology - is the taxonomic one. This may have been a blessing in disguise because it encouraged microbiologists to deal with the general rather than the particular; promoting a search for unitary explanations, in the manner of Kluyver and van Niel, long before anyone knew about the universality of the genetic code, or could trace the genealogy of enzymes from the study of amino acid substitutions. . This volume is predicated on the idea that deep analogies underly the mech- anisms of cellular interaction, and therefore belongs in the unitary tradition of microbiology. It occupies itself with a wide variety of micro-organisms, considering them from vantage points of considerable diversity, ranging from taxonomic irreverence to keen evolutionary awareness, and is concerned with areas which have developed independently of each other.
Toon meer Toon minder