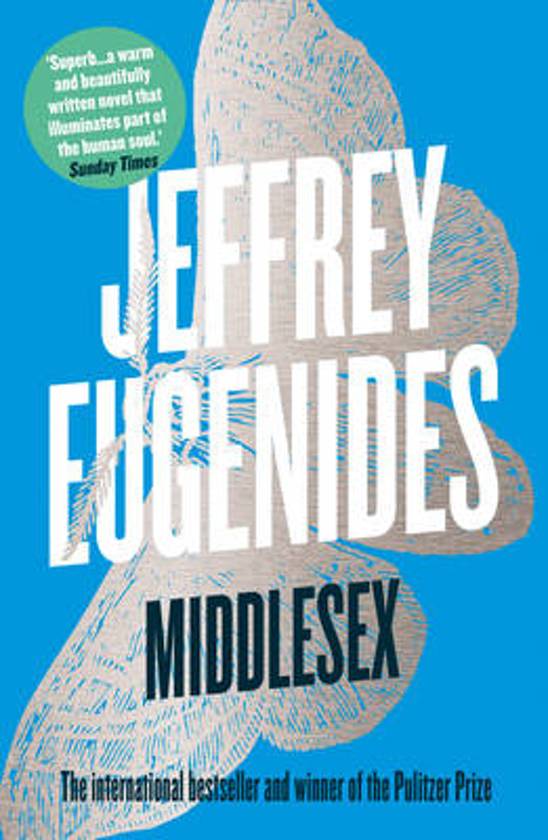 His fiction has appeared in The New Yorker, The Paris Review, The Yale Review, Best American Short Stories, The Gettysburg Review and Granta's 'Best of Young American Novelists'. His first novel, ""The Virgin Suicides"", was published in 1993, and has since been translated into fifteen languages and made into a major motion picture. His second novel, ""Middlesex"", won the Pulitzer Prize for Fiction in 2003.

Eugenides is the recipient of many awards, including fellowships from the Guggenheim Foundation and The National Foundation for the Arts, a Whiting Writers' Award, and the Harold D. Vursell Award from The American Academy of Arts and Letters. In the past few years he has been a Fellow of the Berliner Künstlerprogramm of the DAAD and of the American Academy in Berlin.

I was born twice: first, as a baby girl, on a remarkably smogless Detroit day of January 1960; and then again, as a teenage boy, in an emergency room near Petoskey, Michigan, in August of l974.' So begins the breathtaking story of Calliope Stephanides and her truly unique family secret, born on the slopes of Mount Olympus and passed on through three generations. Growing up in 70s Michigan, Calliope's special inheritance will turn her into Cal, the narrator of this intersex, inter-generational epic of immigrant life in 20th century America. Middlesex won the 2003 Pulitzer Prize for Fiction.

Part Tristram Shandy, part Ishmael, part Holden Caulfield, Cal is a wonderfully engaging narrator. . . A deeply affecting portrait of one family's tumultuous engagement with the American twentieth century. --The New York Times Expansive and radiantly generous. . . Deliriously American. --The New York Times Book Review (cover review) A towering achievement. . . . [Eugenides] has emerged as the great American writer that many of us suspected him of being. --Los Angeles Times Book Review (cover review) A big, cheeky, splendid novel. . . it goes places few narrators would dare to tread. . . lyrical and fine. --The Boston Globe An epic. . . This feast of a novel is thrilling in the scope of its imagination and surprising in its tenderness. --People Unprecedented, astounding. . . . The most reliably American story there is: A son of immigrants finally finds love after growing up feeling like a freak. --San Francisco Chronicle Book Review Middlesex is about a hermaphrodite in the way that Thomas Wolfe's Look Homeward, Angel is about a teenage boy. . . A novel of chance, family, sex, surgery, and America, it contains multitudes. --Men's Journal Wildly imaginative. . . frequently hilarious and touching. --USA Today
Toon meer Toon minder