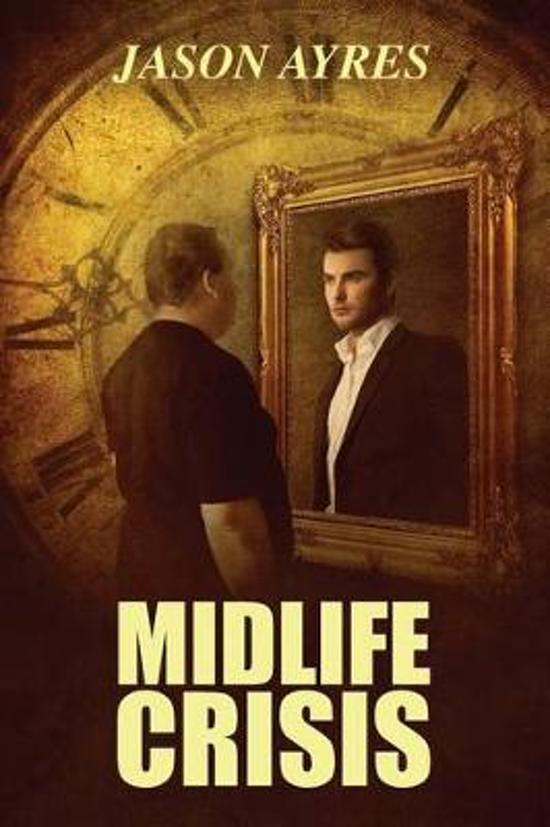 Richard Kent is middle-aged, bored and miserable. His weight has ballooned to eighteen stone and he’s got high blood pressure, piles and gout. His wife nags him, his kids ignore him and his boss thinks he’s a dinosaur. He doesn’t understand modern culture, especially pop music. All his old friends have disappeared and his favourite pubs have all gone, turned into restaurants or nail bars. When redundancy looms, a leap off the roof of the local supermarket car park seems like his only viable option. But then a familiar face from his own past appears and offers him a lifeline. What if he could go back? A trip back in time to his seven year old self is just the beginning of a roller coaster journey through his own past. This novel is the second in a series of spin-offs set in the same universe as the author's Time Bubble series. It is intended as a standalone story which can be enjoyed whether the reader has read the earlier stories or not.
Toon meer Toon minder