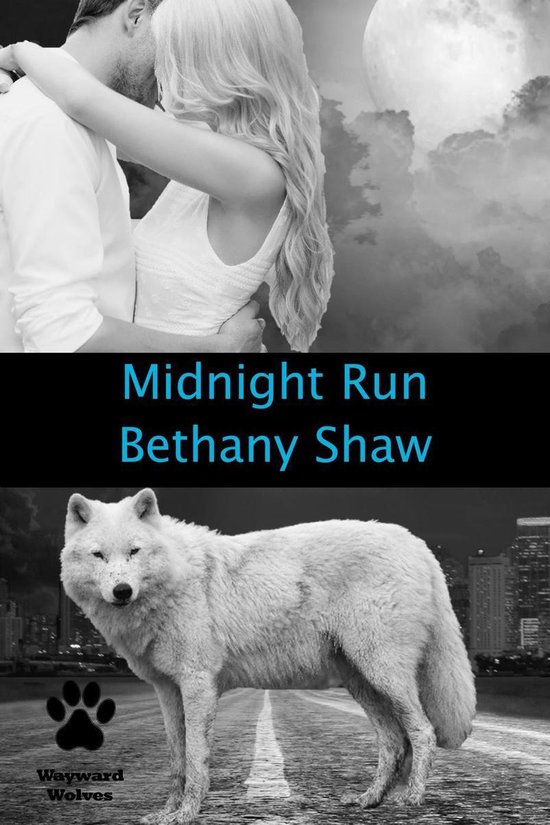 
After fleeing an oppressive werewolf pack, Rhea is determined to make the most of her new life. Working at the local bar in town, Rhea meets the handsome, kind, yet mysterious human Mason. Rhea can't help her attraction to the sexy alpha male, but nobody's perfect; Mason has secrets—dangerous secrets that could put her in danger and thrust her back into the life she has been running from.


As for Mason, he didn't come to Cancun for pleasure; he was on a mission. When he met sexy and shy Rhea, he could not help being charmed by her innocence; she had an allure he could not fight. Juggling his assignment and his budding relationship with Rhea, Mason soon learns life is not that simple, especially since his assignment has obstacles beyond his control and imagination.


Can he and Rhea make it out in one piece? Or will they fall victims to his treacherous mission?


This 20k word story can be read as a standalone and has no cliffhanger.