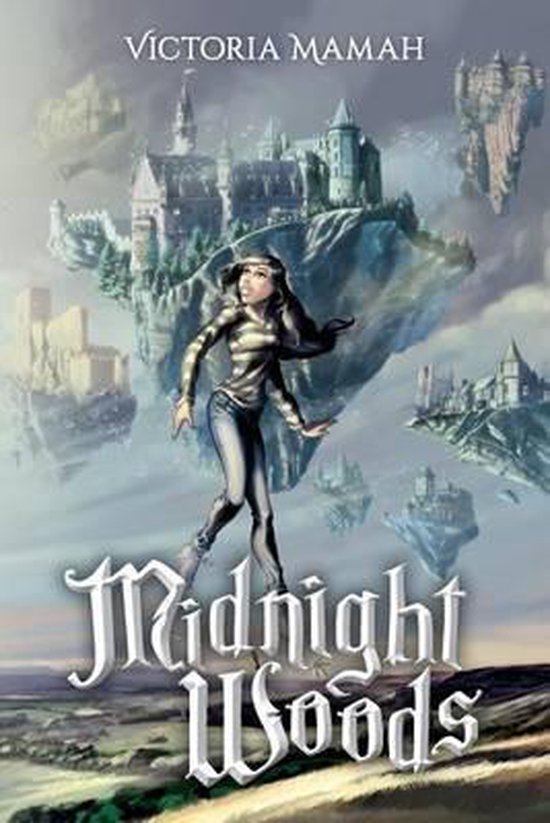 Midnight Sky Woods thought she was a normal eleven-year old girl. That’s all about to change.Midnight is ripped out of her normal life and sucked into an underground world that thrives on magic and mystery. She has been specially selected to attend the Underground School, where she will learn to activate her hidden magical abilities!The Underground School helps its students transform into five elements: wizards, fairies, elves, heroes, or vampires. But Midnight is special. Her letter from “the Unknown” has marked her as neutral. She can pick any element she wants. Midnight is completely free to choose her own destiny. But does she choose the right one? When Midnight accidentally picks the Dark Wind house, she finds herself in the dungeons of the school. Will she end up regretting her decision? Quirky classmates, enchanted balls, and breathtaking magic will transform Midnight’s life forever. She will have to face what it truly means to be neutral as she and her new friends battle evil forces. Along the way, Midnight will learn more about her own mysterious powers.
Toon meer Toon minder