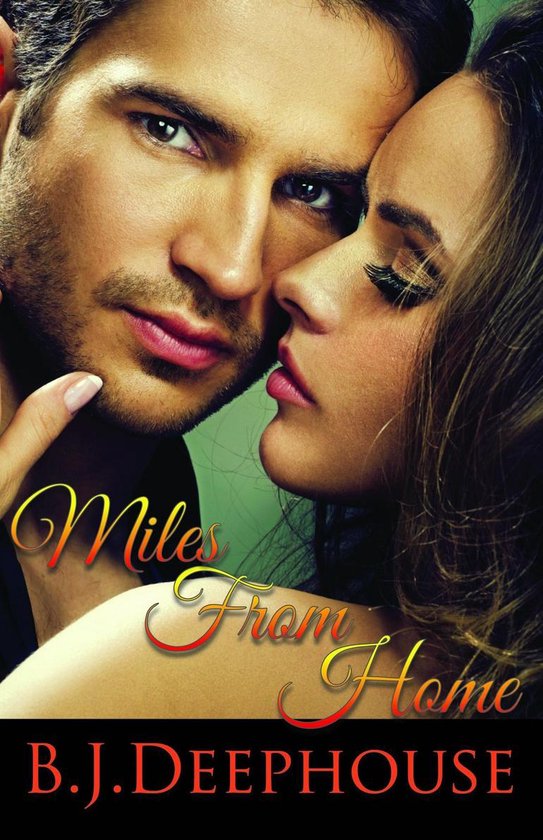 Miles watched as Allison stood on the porch. She was his best friend's sister. He had watch her grow into a mature woman in the time he had worked on the ranch and he would be the first man in her life. She was gorgeous to look at and soon she would belong to him. He made that happen just before her dad sent her off to college and the band left her standing in the driveway alone, after taking her music. She was a song writer and a singer, but her dad wanted her to have a degree telling her a backup singer was a dime a dozen. Someone else could cover for her until she brought him home a degree. Miles, her brother Doug, and the rest of the group did not hesitate to leave her standing in the drive way as they ripped out her heart leaving to go out on tour without her. She went off to college heart sick after teaching them how to read music and play guitar.

Miles called her a few times but all they seemed to do is argue unless they were talking about him. She finally gave up talking to him about wanting to play in the band. It was almost six weeks before she figured out she was pregnant and went to see Miles. He was in bed with someone else and had just finished making love to her when she went in to tell him she was having his baby. She left heart broken and decided she did not need anyone and she would have this baby alone and continue with school.

Three years later, she had her degree in her hand and decided it was time to go home and introduce her son to his grandparents. They were very surprised and knew Miles was his father from looking at him. Her dad apologized for separating them but it was over and she could not go back now. She stayed with her parents for the next few months before Miles and Doug came home for the summer. Miles had seen her in Georgia a month ago but she refused to see him when he called and he did not let her know he had seen his son in her arms. He would work hard at repairing the damage to their relationship. She wanted nothing to do with him and told him to go out and get his own son if he wanted one. Soon after he made love to her planting a seed for his second son. She would not be able to avoid him with two of his children. He was going to buy her a ranch next door to keep her close and figure out a way to stay home with them within the next two years. He finally convinced her to marry him but he would not let her out of the yard alone to purchases the supplies needed for the reception. She gave up and canceled it.

The night before their wedding he had a bachelor party and drank so much he nearly missed his wedding. His eyes were bloodshot and his hair was still dripping from his shower. She was in tears knowing this was the worst day of her life. Miles had no idea the reception was off because he had done nothing to help her with it and refused to let her leave the ranch. He fell asleep in the bunkhouse after the wedding and did not wake up until the next morning leaving Allie alone on her wedding night. The next day he took her to Forth worth for a honeymoon, which turned out almost worse than the wedding before it was over. He was going to work in a club for his brother so he would not have to tour and this was his chance to promote the band. He surrounded himself with women constantly every time they were out, signing autographs and albums. He would not let her wear anything that showed her figure or talk to anyone, but let the girl's paw him nonstop in his tight jeans and tee shirts.

She was sick from the pregnancy and wanted to go home to her son Alex but he refused to let her. He went out with his brother drinking too much again and dance with all the pretty girls after telling her he would not. He soon realized this was not the honeymoon she deserved and vowed to stop drinking deciding he could not handle it without tearing his beautiful wife's heart out of her chest. Things would have to change if he wanted to keep her and his children.