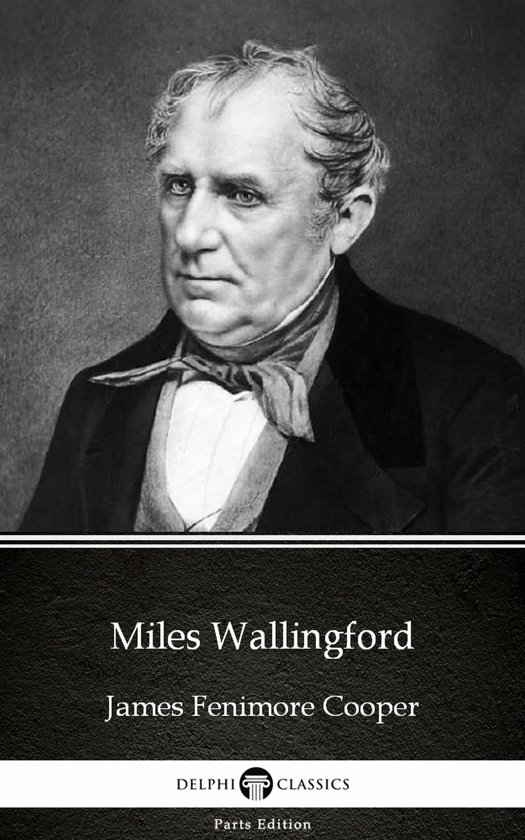 James Fenimore Cooper (1789-1851) grew up at Otsego Hall, his father’s manorial estate near Lake Otsego in upstate New York. Educated at Yale, he spent five years at sea, as a foremast hand and then as a midshipman in the navy. At thirty he was suddenly plunged into a literary career when his wife challenged his claim that he could write a better book that the English novel he was reading to her. The result was Precaution (1820), a novel of manners. His second book, The Spy (1821), was an immediate success, and with The Pioneers (1823) he began his series of Leatherstocking Tales. By 1826 when The Last of the Mohicans appeared, his standing as a major novelist was clearly established. From 1826 to 1833 Cooper and his family lived and traveled in France, Switzerland, Italy, and Germany. Two of his most successful works, The Prairie and The Red Rover, were published in 1827. He returned to Otsego Hall in 1834, and after a series of relatively unsuccessful books of essays, travel sketches, and history, he returned to fiction – and to Leatherstocking – with The Pathfinder (1840) and The Deerslayer (1841). In his last decade he faced declining popularity brought on in part by his waspish attacks on critics and political opponents. Just before his death in 1851 an edition of his works led to a reappraisal of his fiction and somewhat restored his reputation as the first of American writers.
Alles van James Fenimore Cooper
Toon meer Toon minder


Having established their name as the leading publisher of classic literature and art, Delphi Classics produce publications that are individually crafted with superior formatting, while introducing many rare texts for the first time in digital print. The Delphi Classics edition of Cooper includes original annotations and illustrations relating to the life and works of the author, as well as individual tables of contents, allowing you to navigate eBooks quickly and easily.

* Excellent formatting of the text


Please visit www.delphiclassics.com to learn more about our wide range of titles