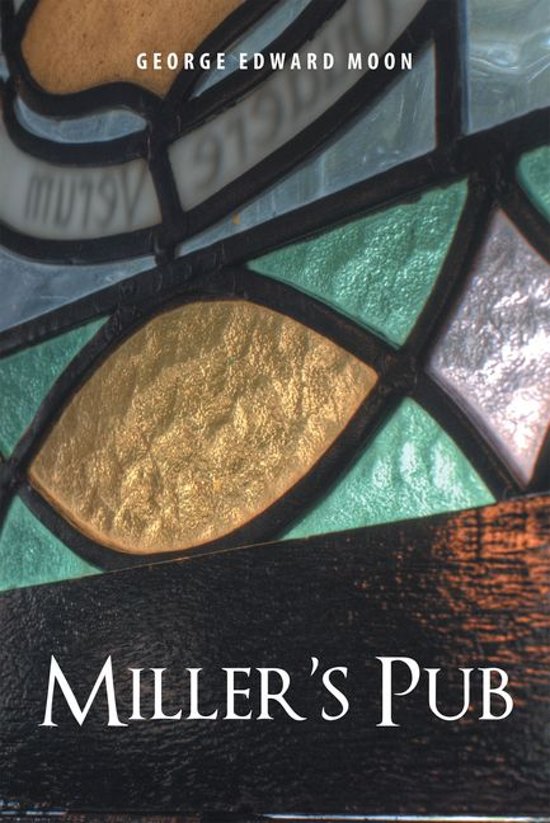 Millers Pub is a fabricated tale. The characters in the plot are fictitious. Any resemblance of people, living or dead, is truly a coincidence. Certain historical events mentioned during the storys time line are repeated from memory and confirmed by the excellent internet site Wikipedia, the free encyclopedia. Steven Baker, the principal protagonist, finds himself unexpectedly in a midlife perplexity. Like many entrepreneurs absorbed by the pathways to success and often at the expense of others, he fails to properly recognize the traditional gap in their marriage. In all fairness, Steven may have been blindsided to this customary interval and unprepared to recognize and control it. Since the nineteen fifties, American culture, if there ever was such a thing, has gradually lost its former values. Now, relativism rules the day. Stevens grandparents lived by the precepts in the US Constitution and their Bible. The Good Book provided the roadmap for their way of life. The changing of society and environment has led to the decay of the old moral significance. Marriage and the family are disrupted and no longer a basic cultural elementit will never return. Today, relativism is taught in the universities of higher learning. The culture of Facebook and Twitter further limits the education of the populace. Their Bible, if they still have one, gathers dust. Any effort to return to our former lifestyle and virtues is shouted down by those in power.