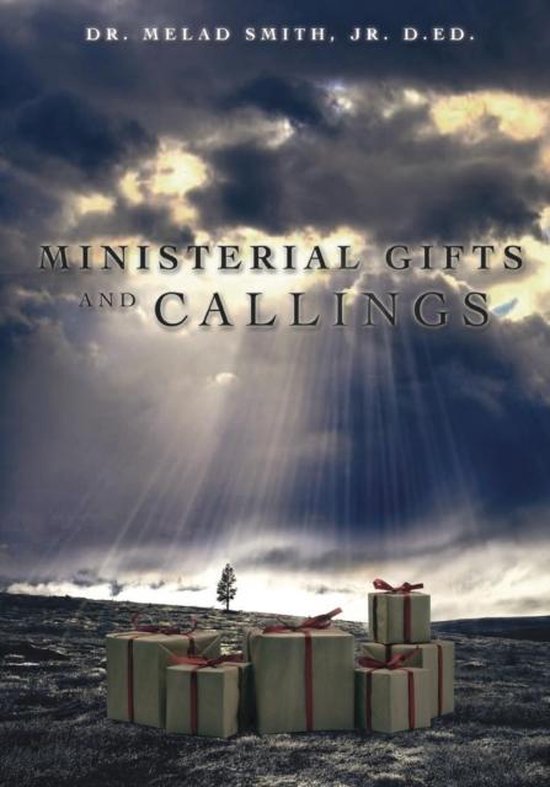 About The Author Dr. Melad Smith. Jr., Ed. is the eldest of fourteen siblings of Deacon Melad Smith, Sr. and Mother Rosa Edwards Smith of Folkston, Georgia. Dr. Smith is a member of the last graduating class of Bethune High School of Folkston, Georgia. After graduation, he enlisted in the United States Army and served for 27 honorable years. His military service extends from an array of assignments in the United States, Europe, the Far East, and the Middle Eastern countries, and in a number of positions that included two combat assignments before retiring in 1995 to his home of Folkston, Georgia. His awards and decorations range from Army Achievement medals, Army commendation Medals, Meritorious Service Medals, Bronze Star, and Legion of Merit. Dr. Smith's scholastic achievements are from Northern Virginia Community College, Central Texas College, University of Maryland, Austin Peay State University, Webster University, Armstrong State University, Valdosta State University, and Nova University that culminated into a Doctorate Degree in Education Leadership. As a Post Graduate Educator, he has served on the adjunct faculty of Central Texas College, University of Maryland, Austin Peay State University, and a human resource developer for the Army Engineer School. Dr. Smith began a second career in secondary education with Charlton County High School and served for seventeen years before retiring in 2010. As an educator, he served as a teacher, Assistant Principal, Alternative School Principal, and Director of Careers and Technical Education for the school system. He was elected to the office of City Councilman in1998, in which he served for four terms. He was elected on November 5, 2011, as the first Black Mayor of the city of Folkston, on a platform of duty, honor, country, and integrity. However, his greatest achievement is that of his calling into the ministry in which his ministry reaches throughout various parts of the United States, Europe, and the Middle-East while serving in the armed forces. He has over 33 years of Pastoral experience and ecclesiastical service. He has over 48 years of leadership and teaching experience in both ecclesiastical and secular education. He has served over 25 years as the Superintendent in the House of God in Jesus Inc., responsible for education and church development. He was taught by his parents to be a man and that you are only limited by your innate abilities. His grandparents, Rufus and Ruby Milton Edwards, instilled integrity and that a man must work by the sweat of his brow. His great grandmother, Elsie Milton, taught him the art of being a man that happened to be a Black man, and the renowned Ruby D. Edwards Peterson, his mentor, to preach the Word of God and sit down. "
Toon meer Toon minder