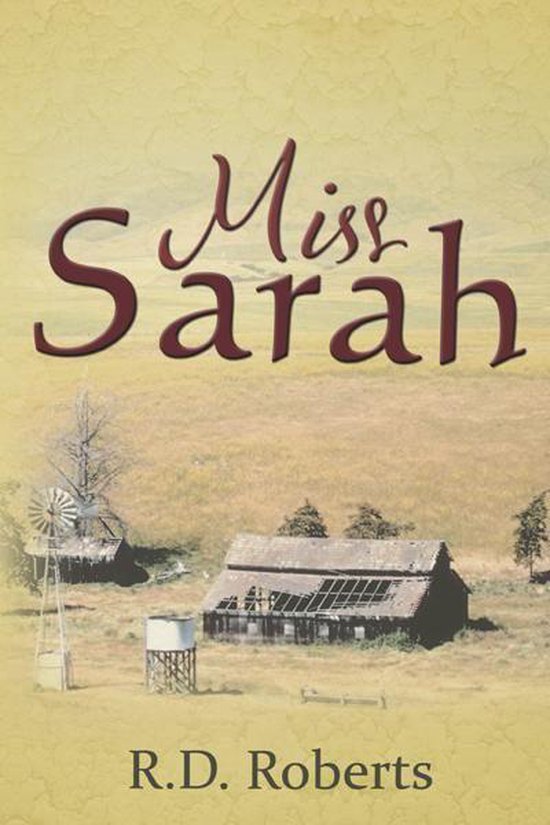 Born and reared in China by missionary parents, Sarah Sullivan spent little time in the States. After her schooling, she remained in China, helping her father, Dr. Frederick Sullivan, an obstetrician at the Stout Memorial Hospital in Wuchow. When the Japanese invaded China prior to World War II, life became uncertain for the missionaries, and the mission board suggested they leave. Dr. Bill Wallace insisted those with families leave first. Sarahs family was forced to leave late one night. Only she and her father made it out of China alive.


When we meet Miss Sarah, she is living alone on a farm in the South. Her attempt to hire a young black man to help her was her first encounter with racial discrimination. However, she was not prepared for the prejudice she found, even in the life of her pastor of the local Baptist church.


During the time of segregation and separate but equal there were people both black and white who reached across those lines. I know. I was one of them, as were my parents and the wonderful people of the Baptist church where my dad served as pastor. Miss Sarah is a fictitious story, but it is an outgrowth of my experiences as a young high school boy, teaching piano at a colored one-room school during the 1950s, the example of my parents, their church, and the incredible story of Dr. Bill Wallace, medical missionary in China.