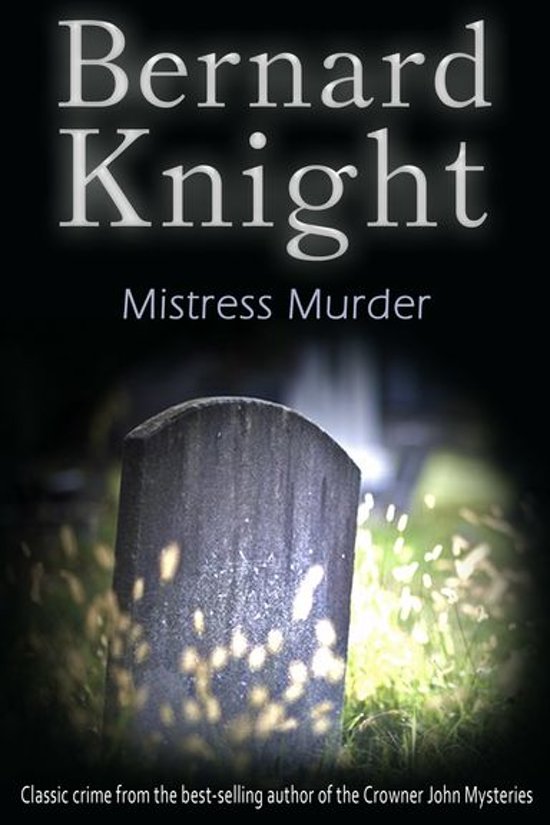 
When a beautiful woman is found dead in a wrecked car, it's assumed that she simply lost control and crashed while drunk – a sad but not unfamiliar story.


Soon, though, a series of events makes the police re-examine the facts of the case. It transpires that the woman, a part-time model, was brutally murdered before her body was placed in the car. But why?


The trail leads through the sleazy clubs and backstreets of 1960s Soho, complete with drug dealers, bookies, and gangsters…and a tale of murder and mayhem that has its roots in Germany, many years earlier…