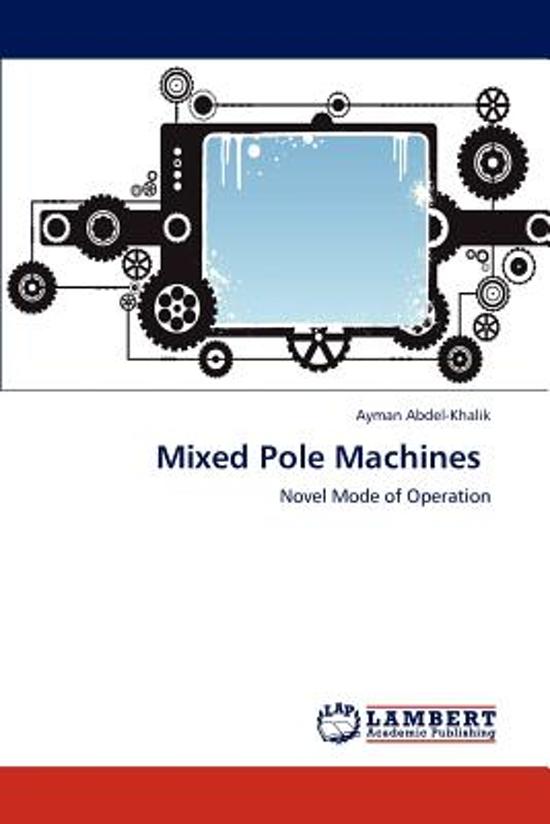 The idea of the mixed-pole machine is to have two electrically connected and mechanically coupled machines in one frame. The stator of this machine comprises two windings each with a different number of pole pairs, p1 and p2. Machine operation relies on the interaction between the two stator fields due to the especially designed rotor. The mixed pole machine has many applications in low cost adjustable speed drives and variable speed generators. It has also shown promise in the generating mode of operation, especially in the field of electrical generation from wind energy. This work presents a new operational mode for mixed pole machines. The proposed mode of operation can produce rotor mechanical torque at any desired synchronous speed and deliver electrical power through the rotor winding terminals to resistive or inductive electrical loads. This is done by adding a winding to a reluctance rotor. This machine can be used in applications that require control of both rotor torque and rotor electric power, such as rotational antennas, radar systems, and turret systems.
Toon meer Toon minder