The crew of the whaling ship the Pequod is bound by its Captain Ahab to a single, bloody goal: the killing of the whale Moby-Dick, the giant albino that has taken his leg and on which he has sworn vengeance. Driven, perhaps doomed, by his dangerous monomania, they sail in pursuit of the monster.


The Penguin English Library Edition of Moby-Dick by Herman Melville 'The frail gunwales bent in, collapsed, and snapped, as both jaws, like an enormous shears, sliding further aft, bit the craft completely in twain...' Moby-Dick is one of the most expansive feats of imagination in the whole of literature: the mad, raging, Shakespearean tale of Captain Ahab's insane quest to kill a giant white whale that has taken his leg, and upon which he has sworn vengeance, at any cost. A creation unlike any other, this is an epic story of fatal monomania and the deepest dreams and obsessions of mankind. The Penguin English Library - 100 editions of the best fiction in English, from the eighteenth century and the very first novels to the beginning of the First World War. 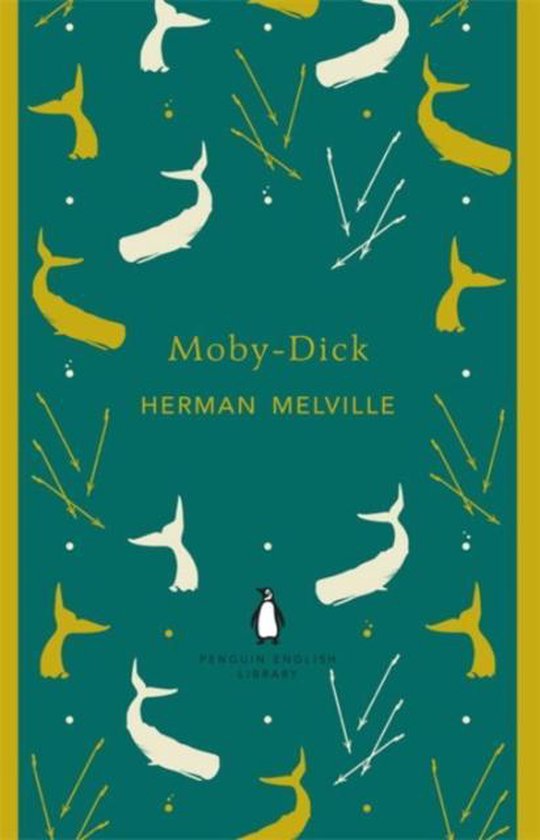