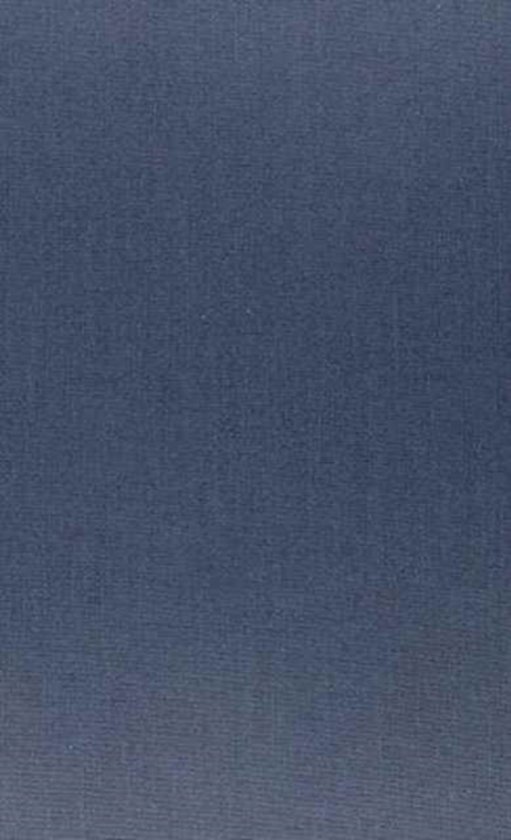 In the last twenty years of their academic engagement in the field of literary history, the authors have focused predominantly on the explorations of various possible ways of writing literary history with the impulses and inspiration produced by recent literary theory. Their long discussions resulted in two crucial questions. 1) How could traces of certain time or certain historical period be performed in literary texts and how are we able to recognize these traces of historical strategies, ideas, aims or imaginative structures? Concepts of representations - often discussed in humanities nowadays - seem to us a useful tool which could help a literary historian who is confronted with heterogeneous variety of literary texts of a certain historical horizon to construct his/her reflections based on the traces ascending from the past. 2) What do historical events taking place in one specific context of certain time and space (e.g. a small country like Czech Lands) represent for readers of the other times and spaces? Such a general consideration can be eventually specified to focus for instance on the exile authors forced to watch and witness such a de-contextualization from the distance of their exile? What are the options of an exile writer to challenge the representations and other discoursive practices produced by official literature, especially during periods of totalitarian regimes? In the first part of this book theoretical approaches to concepts of representations are discussed especially in relationship with a practical work of a literary historian. The second part of the book provides variety of case studies in which the various modes of historical and ideological representations in literary texts are considered. The general frame of these interpretations is built on the polarity between great canonical exile figures such as Milan Kundera, and exile or immigrant Czech writers who stayed in shadow and have almost been forgotten.
Toon meer Toon minder