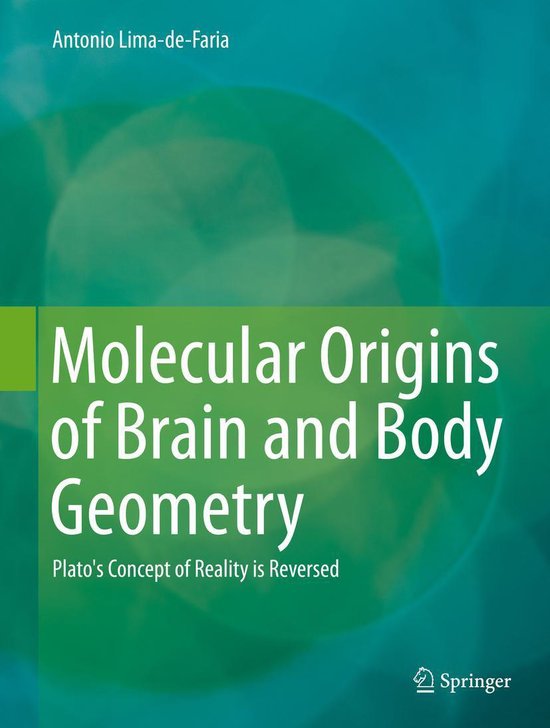 New concepts arise in science when apparently unrelated fields of knowledge are put together in a coherent way. The recent results in molecular biology allow to explain the emergence of body patterns in animals that before could not be understood by zoologists.


There are no "fancy curiosities" in nature. Every pattern is a product of a molecular cascade originating in genes and a living organism arises from the collaboration of these genes with the outer physical environment.


Tropical fishes are as startling in their colors and geometric circles as peacocks. Tortoises are covered with the most regular triangles, squares and concentric circles that can be green, brown or yellow. Parallel scarlet bands are placed side by side of black ones along the body of snakes. Zebras and giraffes have patterns which are lessons in geometry, with their transversal and longitudinal stripes, their circles and other geometric figures. Monkeys, like the mandrills, have a spectacularly colored face scarlet nose with blue parallel flanges and yellow beard.


All this geometry turns out to be highly molecular. The genes are many and have been DNA sequenced. Besides they not only deal with the coloration of the body but with the development of the brain and the embryonic process. A precise scenario of molecular events unravels in the vertebrates.


Nothing spectacular occurred when the brain arrived in evolution. Not only it came after the eye, which had already established itself long ago, but it had a modest origin. It started from sensory cells on the skin that later aggregated into clusters of neurons that formed ganglia. It also became evident that pigment cells, that decide the establishment of the body pattern, originate from the same cell population as neurons (the neural crest cells). This is a most revealing result because it throws light on the power that the brain has to rapidly redirect the coloration of the body and to change its pattern.


Recent experiments demonstrate how the brain changes the body geometry at will and within seconds, an event that could be hardly conceived earlier. Moreover, this change is not accidental it is related to the surrounding environment and is also used as a mating strategy. Chameleons know how to do it as well as flat fishes and octopuses.


No one would have dared to think that the brain had its own geometry. How could the external geometry of solids or other figures of our environment be apprehended by neurons if these had no architecture of their own? Astonishing was that the so called "simple cells", in the neurons of the primary visual cortex, responded to a bar of light with an axis of orientation that corresponded to the axis of the cell's receptive field.


We tend to consider our brain a reliable organ. But how reliable is it? From the beginning the brain is obliged to transform reality. Brain imagery involves: form, color, motion and sleep.


Unintentionally these results led to unexpected philosophical implications. Plato's pivotal concept that "forms" exist independently of the material world is reversed. Atoms have been considered to be imaginary for 2,000 years but at present they can be photographed, one by one, with electron microscopes.


The reason why geometry has led the way in this inquiry is due to the fact that where there is geometry there is utter simplicity coupled to rigorous order that underlies the phenomenon where it is recognized. Order allows variation but imposes at the same time a canalization that is patent in what we call evolution.