Molecules, Mind and Matter How the Arabian Gulf Became a Petrochemical Hub 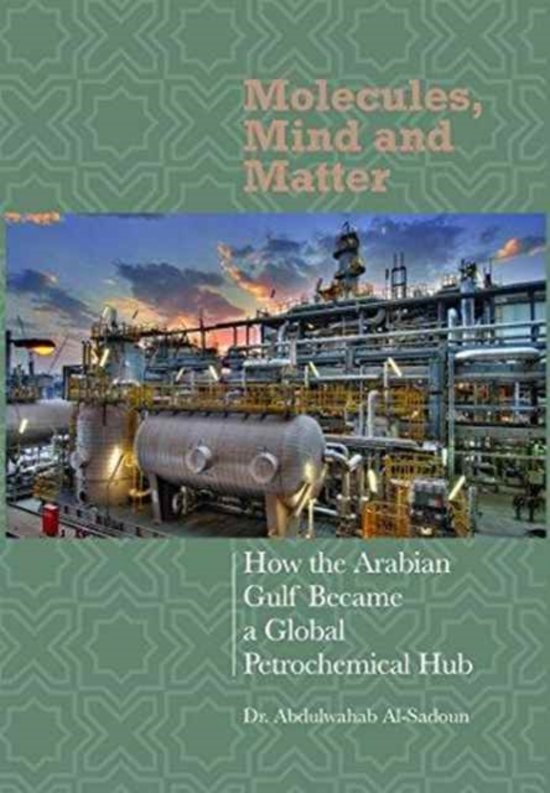 The story of the petrochemical industry in the Arabian Gulf region is one of heroic endeavor. It exemplifies a much broader narrative of change as, within a few decades, we see groups of ancient tribes and families transformed into modern states playing important global roles. On visiting Bahrain, Kuwait, Oman, Qatar, Saudi Arabia, or the United Arab Emirates (UAE), it is hard to believe that a mere half-century ago they were undeveloped backwaters.The cities of those countries are today centers of international commerce and industry, crisscrossed by expressways; their skylines include the most modern architecture; they offer all the conveniences of contemporary life, including well-equipped and professionally staffed hospitals, airports, schools, banks, and telecommunication systems. Yet a few decades ago, many were small, obscure trading towns and fishing villages, isolated from each other and from the world beyond.The lifestyles and standards of living that citizens of the Gulf Cooperation Council (GCC) countries take for granted could hardly have been imagined by their grandparents.Paucity has given way to prosperity, once-rampant illiteracy has virtually disappeared, and what had been mainly a rural population is now largely urban. Moreover, the population of the GCC countries has skyrocketed, augmented by the influx of foreigners seeking employment in the industrial and service sectors. The dramatic transformation of the GCC countries is rooted in the fabulous hydrocarbon riches that lie beneath their ground. However, it would be a mistake to think that success of these states is solely the result of rich reserves of oil and gas. Other countries have oil riches and yet have failed to develop at the scale of those of the GCC or to improve the lives of their citizens in similar fashion.As we look at the petrochemical industry in the GCC region, we can see several key factors that underlie its success. First among these is the far-sightedness of GCC leaders, who neither played it safe by investing government oil revenues overseas, as some consultants had advised, nor squandered this revenue through profligate spending.Instead, at a critical point, they courageously invested billions of dollars to create modern infrastructure, to finance the launch of petrochemical ventures, and to send thousands of their citizens for overseas education. The latter investment was especially important as it created a technocrat class that could lead and develop industrial ventures. In subsequent years, investments in infrastructure, new enterprises, and overseas scholarships have continued, coupled with the development of world-class institutions of higher learning in the GCC countries. Another factor has been the readiness of GCC nationals employed in petrochemical enterprises to view their employment as something of a patriotic mission. Especially in the early years of the industry, this sense of mission encouraged many to forgo high salaries and perks and to work tirelessly to create world-class domestic chemical companies. Also important has been the willingness of international oil companies operating in the Arabian Gulf region-Exxon, Mobil, Total, Shell, and others-to participate in petrochemical joint ventures with GCC governments.This brought much-needed technology and marketing know-how to GCC petrochemical enterprises and set the stage for other Western partners to join.
Toon meer Toon minder