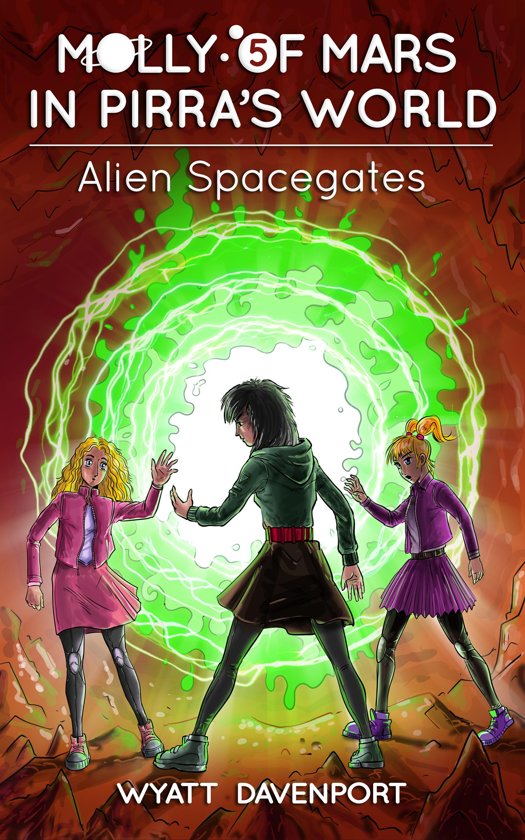 After combating against the evil Alien Syndicate in their last adventure, Molly Lennox, Pirra Lennox, and Vicky Valentine are having personal difficulties. Pirra is homesick and can't share her home world with Heidi. While Vicky is fighting the shame of her abysmal adventure on Venus. Worst of all, Molly can't shake the nightmares of the alien war from four years ago. Her terrible choices torment her.

When their mother finds an artifact from Pirra's World, Molly and Vicky see it as an opportunity to seek a small measure of vengeance on the aliens. They plan to destroy it with one gigantic blast. But Pirra has her own plan and all three desperately fight to solve their worst mistake yet.

Or try my other series, Lunara