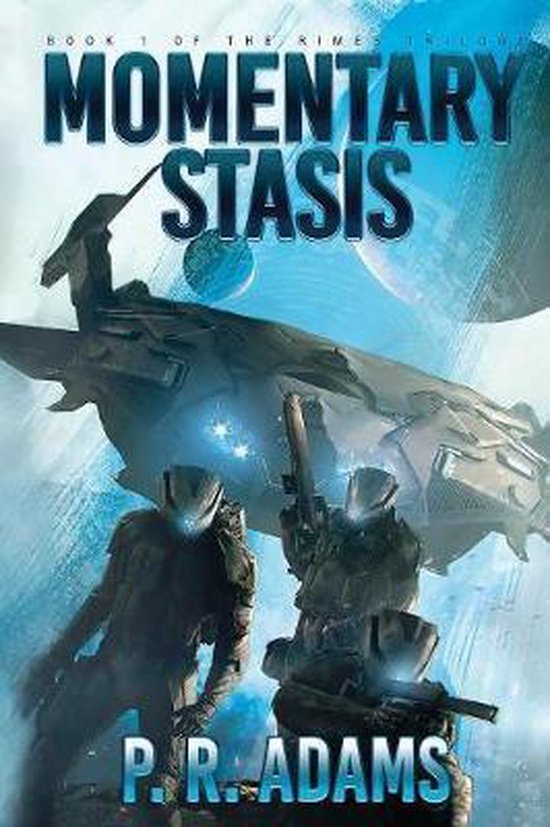 World peace can be deadly.


Humans discover alien technology and start colonizing worlds outside the solar system. Genetic modification produces miracles. Science advances the human condition. And, for the first time in history, the nations of the world have achieved real peace with each other.


But only the elite truly benefit from all the advancements. Most people are still trapped on an Earth ruined by chemical pollution, nuclear accidents, and chaotic weather changes. Rebellious ''genies''--genetically engineered servants--cause more harm than good. And global corporations have stripped the idea of nations and freedom of any real meaning.


Sergeant Jack Rimes is no stranger to intrigue. The U.S. Army Special Forces operator lives in a time where every nation on Earth is at peace… but there are plenty of secrets to go around. As corporate greed threatens humanity, genetically engineered humans are making international mayhem of their own.


After his unplanned reassignment to the Intelligence Bureau, Jack is tasked with tracking down a rogue agent implicated in a political assassination. As he and his new partner, an old flame, search the globe for answers, the truth shakes him to his core. The powers-that-be may not be very interested in keeping humanity alive…


Momentary Stasis is the first book in a provocative series of grimdark military sci-fi novels full of intrigue, horror, and action that unflinchingly explores the impact of technology and unbridled greed on humanity. If you like gritty, flawed protagonists, tech-heavy thrillers, and incredible new worlds, then you'll love the first installment from PR Adams' provocative new series.