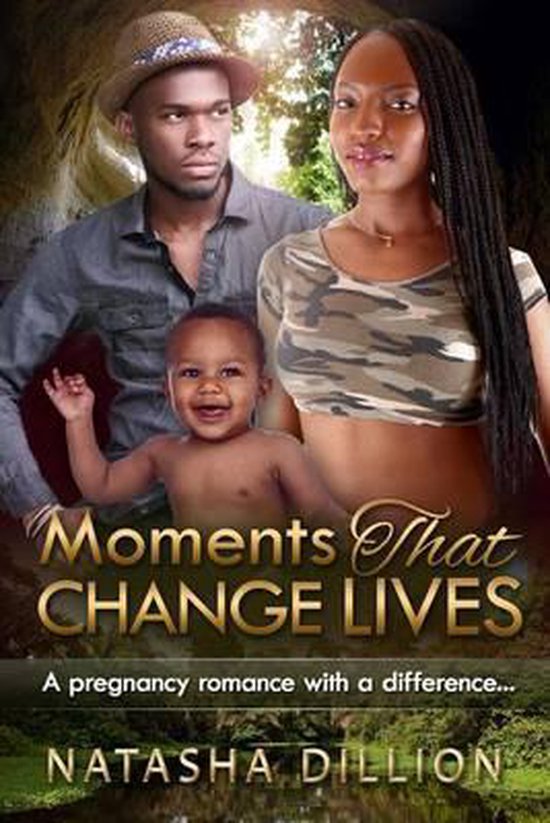 A nail biting romance, brought to you by Natasha Dillion of the 'African American Club' group.Mira has never had a lot of money, but at least she has a cool job - giving tours in a rainforest.She also has a steady boyfriend named Raoul.One day she's booked to take billionaire Henry Masters on a private rainforest tour.Unfortunately it doesn’t go to plan, and a cave Mira and Henry are touring collapses while they’re inside.Thinking that they’re never going to get out, one thing leads to another and they sleep together!Miraculously though they're rescued... but their lives are changed forever!First of all, Mira soon finds out she’s pregnant, even though she thought she couldn’t have kids.Secondly, what will Mira do about her boyfriend Raoul?Third, how will Henry react to the news that he’s a father?Find out in this emotional and twisting pregnancy romance by African American author Natasha Dillion.Suitable for over 18s only due to sex scenes so hot, you'll be searching for your own cave to get trapped in.
Toon meer Toon minder