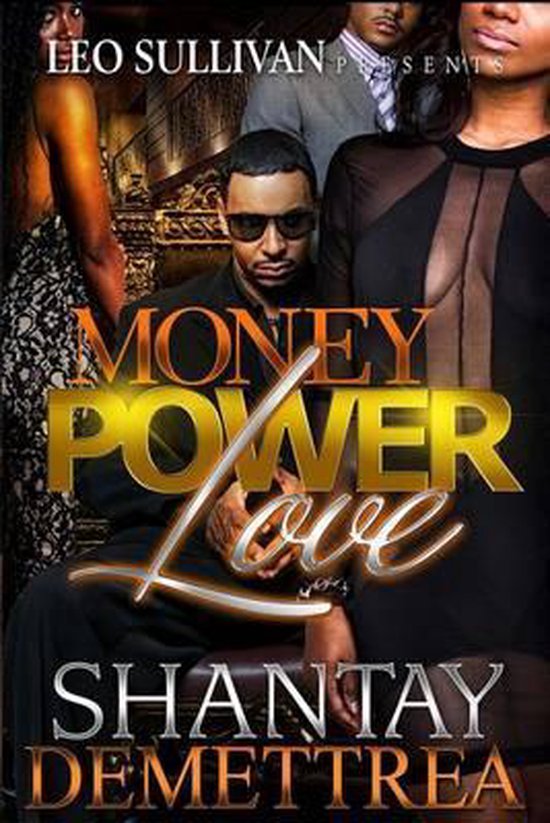 Dream was now eight months pregnant and stress free. No she wasn’t over Semaj but she had come to accept the fact that they weren’t going to be together. She had even met Semaj’s new girlfriend. She didn’t like her but whatever. Today was her baby shower. Even though she had told Morgan she didn’t want one, she threw her one anyway. She should have known better because Morgan was hardheaded. But she would definitely get Morgan back when it was time for her to have a shower. When she thought about Morgan being pregnant she smiled. She was really happy for Keenan and Morgan. They were the cutest couple.Dream checked to make sure she had everything she needed before walking out of the house. She was ready for this day to be over already. She didn’t know if Semaj would be there but she was hoping he would. Lately she was happy just to see his sexy face. She smiled at the nickname she had given him when they first met. She really thought he was the one but she had messed that up. After making sure she had everything she headed out of the door, never paying attention to her surroundings.“Get in the driver’s side and don’t make any sudden moves.” Dream felt the cold steel pressed against her back and she panicked. She remembered that voice but was mad at herself for taking this woman lightly. She never told anyone about her run-in with her because she thought she was a joke and now here Semaj’s ex was kidnapping her. She prayed for her and her baby’s safety. She did as she was told and got in the car while thinking of a plan.“Now drive and follow my directions. If you try anything stupid your brains will be splattered all over this car, got it?” Karma laughed. Dream couldn’t believe this was happening to her. What she didn’t know was thatKarma had been diagnosed with bipolar disease and multiple personality disorder. Even though Semaj had never dated her a day in her life, in her mind they were a couple and Dream stole him from her, so she had to pay. To be completely honest the only contact she and Semaj ever had was a simple hi and bye. They only fucked once.Karma was what you called an around-the-way girl. She wanted to be with the hood’s dope boy and Semaj was that one. He was fine, rich, and the hood’s most wanted man. Every female around wanted a chance just to say they had been with him.“Why are you doing this?” Dream asked through gritted teeth. Had she not been pregnant things would have went differently because she was far from afraid but she had to think logically; she had another life to think about.“Because you stole my man,” Karma replied.“But I’m not even with Semaj. He has a girlfriend.” Karma didn’t believe Dream. She felt like she was making a mockery of her because she knew for sure that they were together.“Shut up! You’re lying. Why are you lying to me?!”she yelled.“I’m not. We broke up.” Karma smirked and Dream shook her head. This bitch is crazy, she thought. She couldn’t have been more wrong.“So this isn’t his baby?” She pointed the gun at Dream’s stomach. Dream knew then she had to fight, even if only her baby survived. She had to find a way to turn this situation around and fast.“Look, I don’t know what you want but this isn’t the right way to handle things,” Dream tried to reason with her.“Shut up! I need to think!” Karma yelled.Dream kept driving but she watched Karma through her peripheral view. After a careful debate Dream decided to make her move. She reached for the gun that was pointed at her stomach but Karma was ready. Now with both women pulling at the gun shit was getting real. The car started to swerve and Dream felt like things were going south. She tried to get hold of the gun and keep control of the car but it wasn’t easy. She didn’t know why she reached for the gun but she did and was now regretting it. All she could think about was her baby and how she’d never meet her. Before she knew it the car swerved one last time before running into a tree. Everything went black.
Toon meer Toon minder