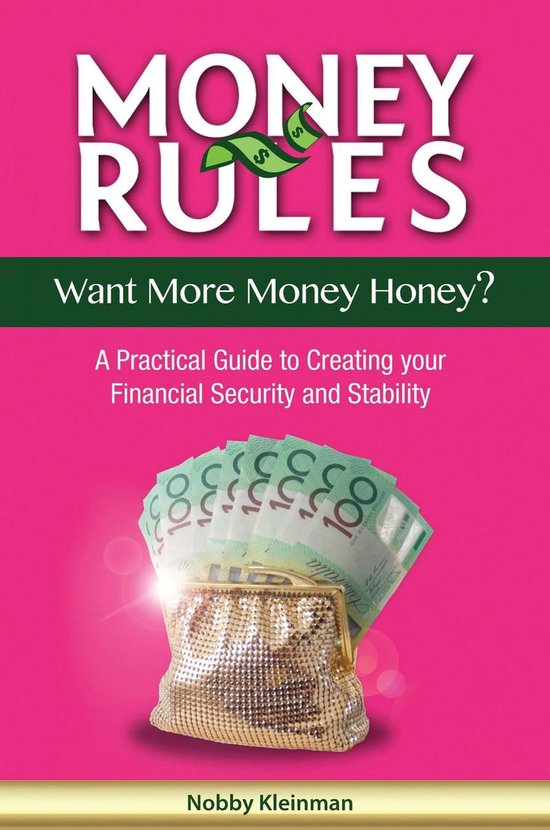 "How do I manage my daily money?" is the one question Nobby was repeatedly asked from frustrated women. During more than 20 years as a financial advisor, what he thought was just common sense, wasn't so common after all. Ladies from all walks of life were struggling with one major problem. And that was to stretch the household money to make it go further while they were getting less. When he couldn't find a solution, he created one.


In a world where the cost of living increases daily and incomes fail to keep pace, it isn't unusual for the money to run out before the next pay and hence the term of "living paycheck to paycheck.' It creates problems for households who find themselves slipping deeper and deeper into debt without a safety net or a financial rope to hang on to. The ease of just putting the expense on the credit card and expecting to pay it off falls far short of reality. Many find that repaying even the minimum amount can be a struggle at which point the real depth of their dilema starts to hit home. The real cost of using credit in any form, and especially credit cards, means the end cost far outweighs the initial ease of just using the card.


Relationships become strained and marriages often end up in divorce. The net result is that everyone loses and lives are turned upside down for years to come. What Nobby saw was women who wanted to manage their money and in turn, take back control of their lives and their futures. The old cliche response of "spend less than you earn and pay the highest interest debt first' just wasn't going to cut it. It was simple enough to understand the concept, but they often thought there had to be more to it than that. What they wanted to know was how to put it into action.

That's exactly what Nobby created when he developed the Money Rules program.


A push button solution to go from debt to debt free, and a road map to a financially secure future.

The book "Want More Money Honey' is about reaching out and offering easy to use, implement and understand, information which anyone (including men) can put into immediate use.


Nobby Kleinman spent 20 years building a successful financial services practice where he worked with well known corporations, their employees and thousands of clients. Having retired at 54 he soon found there was a yearning to get back to helping people with managing money. It was always the one question from women that drove him to develop his signature program and allow him to help so many clients see the options they still have available. Nobby was always innovating and was one of the first practices to go green when he turned his office completely paperless. He also developed a fee for service offer in order to give clients a choice of how they paid for advice. Since he semi retired, he has written a number of books all around the subject of money and he is particularly proud of Rich Girl Poor Girl which he also turned into an animated 30 minute movie. Nobby continues to guide women, and even some men, on how to best manage money and create a secure financial future.

Subtitel
A Practical Guide to Creating Your Financial Security and Stability