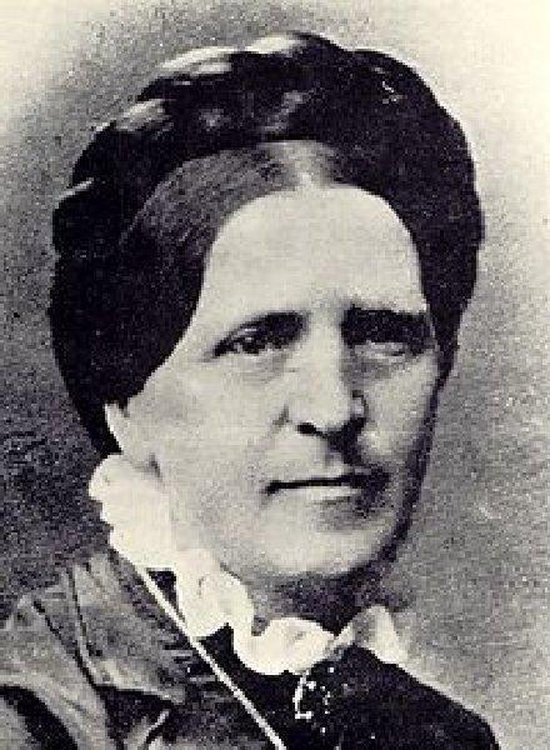 According to Wikipedia: ''Johanna Spyri (12 June 1827 7 July 1901) was an author of children's stories, and is best known for Heidi. Born Johanna Louise Heusser in the rural area of Hirzel, Switzerland, as a child she spent several summers in the area around Chur in Graubünden, the setting she later would use in her novels. In 1852, Johanna Heusser married Bernhard Spyri, a lawyer. While living in the city of Zürich she began to write about life in the country. Her first book titled A Leaf on Vrony's Grave, was published in 1871 and the following year further stories for both adults and children appeared, among them the tale of Heidi that became an instant and enduring success. Heidi, the story of an orphan girl who lives with her grandfather in the Alps, is not only famous for its vivid portrayal of the landscape but also for its understanding of how children see life and their feelings.''