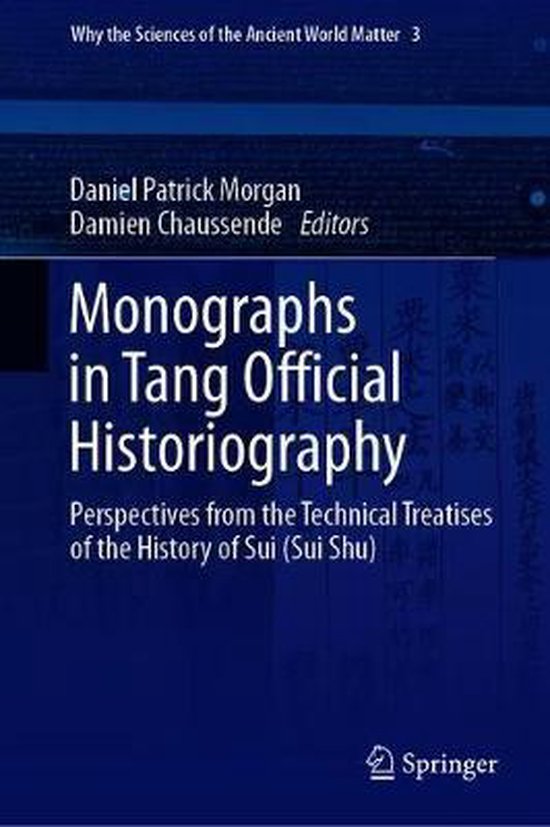 This book examines the role of medieval authors in writing the history of ancient science. It features essays that explore the content, structure, and ideas behind technical writings on medieval Chinese state history. In particular, it looks at the Ten Treatises of the current History of Sui, which provide insights into the writing on the history of such fields as astronomy, astrology, omenology, economics, law, geography, metrology, and library science. Three treatises are known to have been written by Li Chunfeng, one of the most important mathematicians, astronomers, and astrologers in Chinese history. The book not only opens a new window on the figure of Li Chunfeng by exploring what his writings as a historian of science tell us about him as a scientist and vice versa, it also discusses how and on what basis the individual treatises were written. The essays address such themes as (1) the recycling of sources and the question of reliability and objectivity in premodern history-writing; (2) the tug of war between conservatism and innovation; (3) the imposition of the author's voice, worldview, and personal and professional history in writing a history of a field of technical expertise in a state history; (4) the degree to which modern historians are compelled to speak to their own milieu and ideological beliefs.
Toon meer Toon minder