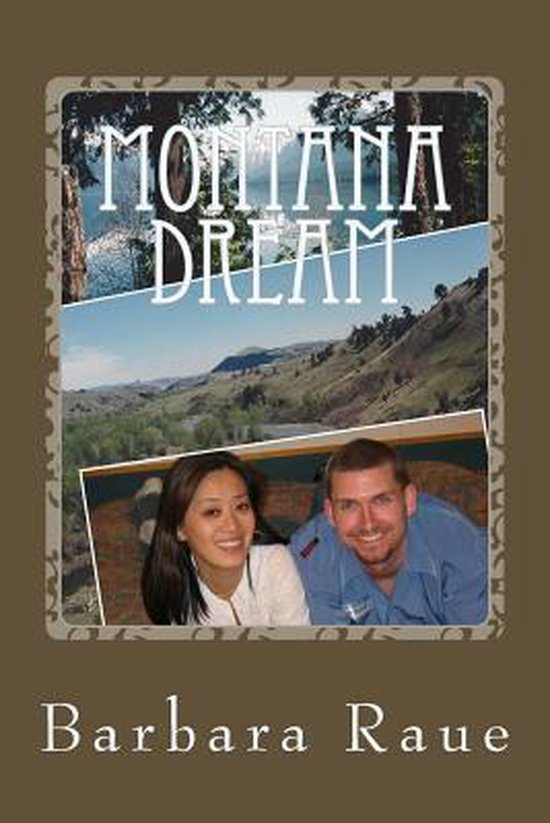 Joe Goodman always had a dream of having a homestead in the west. Working indoors in the city was not his idea of the way to live for the rest of his life. He and his wife, Kate Torrenson, were frugal and saved as much as they could. They were young and had been married for two years. No babies had come yet so they could come and go as they wished. Kate and Joe grew up in the same neighborhood with their parents sharing the same social scene. Joes Dad was a foreman at the Ford plant in Detroit. Kates Dad worked at Stedmans Department Store doing the bookkeeping. Joes Dad often talked about his dream of a visit to the western frontier but even after all these years it was still just talk. Perhaps the talk influenced Joes dream but he was actively working towards it. Joe shared his dream with Kate and it became their dream together.On their first visit to Montana, Kate and Joe stayed with John and Martha Stevenson, former neighbours of Joe and his parents. The rapport was strong and they enjoyed their two-week vacation. They looked at two ranches while they were visiting and at one of them they met Charlie. Upon a second visit to Charlies farm, he shared about his family history. He loaned Kate a trunk of all the Davis family papers and she agreed to make an inventory of it, try to find some more family members, and perhaps write a book. This was Kates first attempt at a book but she methodically worked through the trunk and began learning about the family. The world around her was blocked out as she was totally immersed in the project.Kate discovered from journals in the trunk that the Davis family home was in Detroit so Joe and Kate decided to try and find it. What a wonderful surprise to find the house and Kate quickly sketched it. Joe suggested they knock on the door to see if the current owners knew anything about the Davis family. Sandra and Paul MacDonald purchased the home from Elizabeth Davis and still had some items that Elizabeth was going to come back at a later time to retrieve but never came back. The missing journal was there along with many other items.Kate wrote letters to people she had addresses for and began getting responses. A group wanted to come and meet Kate and Joe and see what information she had. This desire blossomed into a family reunion and the MacDonalds eagerly suggested that the location be at the family home. Both Kates and Joes parents became deeply involved in the preparations, along with Sandra and Paul. Nothing was too much for any of them. Joe had fragile documents restored and framed, and along with his Dad they made a display case for some of the items. The local museum curator, Jeannie Henderson, was called in to assist with the clothing. All ten of Elizabeth Davis children came to the reunion along with their families, including Charlie from Montana. Kate was able to collect information and pictures were taken of the entire group, and individual families, as well as the group of organizers. As well, pictures were on loan from the families.Kate now had the information she needed to complete the book. Her Mom, Elizabeth Torrenson, offered to type the book, and then there was proofreading to be done. Jolene, the spokeswoman for the Davis family, came over one weekend to help with this, along with Joes Mom, Paula Goodman, and Sandra MacDonald. Jeannie came from the museum to assist with historical data and sections on the clothing to ensure accuracy. What a wonderful bonding time it was for these women. The lives of all of them except Jolene intertwine over the years as friendships grow.
Toon meer Toon minder