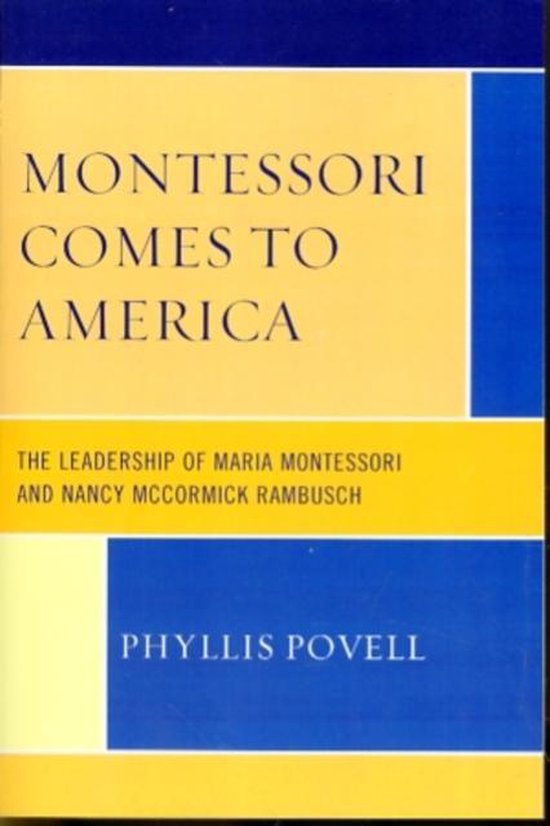 What role did women's leadership play in the introduction and revival of the Montessori Method in America? Phyllis Povell explores this question through the contributions of Maria Montessori and Nancy McCormick Rambusch, who brought the Montessori Method to the American educational scene. Introduced to the U. S. in the early 20th century by Montessori herself, the Method lapsed into oblivion after WWI. Thanks to Rambusch, it was reborn after the launching of Sputnik. In Montessori Comes to America, Povell traces the evolution of women's leadership and its influence on the Montessori Method's development. She includes insights from her own formative years, showing how childhood, education and career all shape women into leaders. New research not only illuminates the unique roles of two historic early childhood educators, but also updates the historical record and reveals the human dimension behind one of the most colorful chapters in American educational development.
Toon meer Toon minder