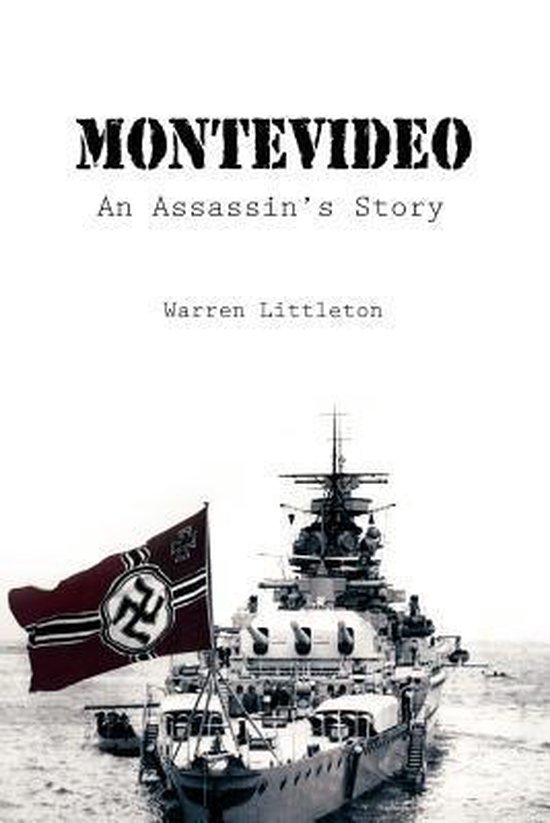 In 1939, Rick Albright, a contract player for 20th Century Fox, has another vocation, that of political assassin. While dating the daughter of the local Mafia chief, he is recruited by him to be an assassin for the Mafia. He graduates to working for the Italian Government and then the German government in the same role on the eve of World War II. When the German pocket battleship Graf Spee battles a British Cruiser Squadron, it retires to Montevideo for repairs. The pro British Uruguayans pressure the Germans to sail from Montevideo with the Royal Navy waiting for them in the Atlantic. Rick is summoned to Montevideo to shoot the president, creating chaos and drawing attention away from the damaged battleship. Rick encounters a young girl, Luisa, and her brother begging in the streets, and he is moved. He invites them to stay at his flat. He fulfills his mission and then they are on the run, with the authorities looking for them. They cross the Plate to Argentina and hook up with a 20th movie crew filming there. Rick wonders how long they will be able to escape the manhunt for the assassin. The Germans plan to liquidate Rick to cover their tracks. What will happen to Luisa and him when the filming is done? Montevideo is a fast paced, sweeping story covering fifteen years in Hollywood, South America, the capitals of Europe, and the Middle East.
Toon meer Toon minder