Monuments and Memory, Made and Unmade 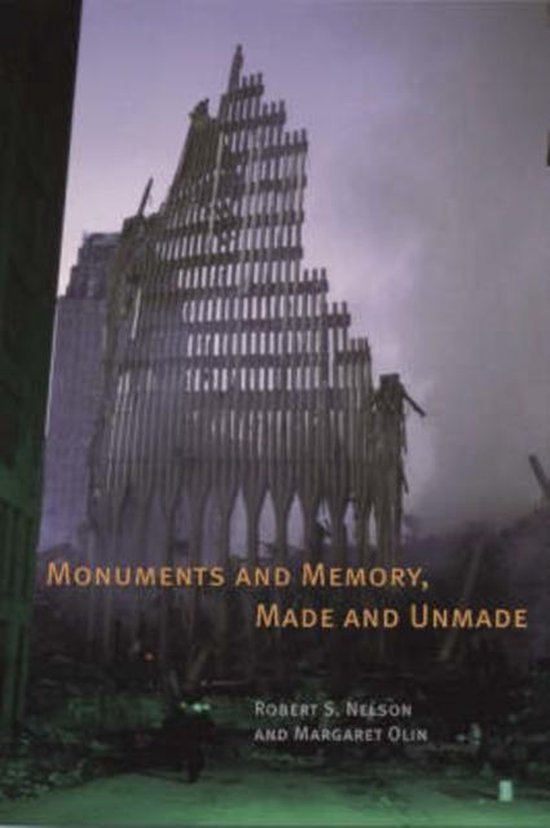 How do some monuments become so socially powerful that people seek to destroy them? After ignoring monuments for years, why must we now commemorate public trauma, but not triumph, with a monument? To explore these and other questions, Robert S. Nelson and Margaret Olin assembled essays from leading scholars about how monuments have functioned throughout the world and how globalization has challenged Western notions of the monument. Examining how monuments preserve memory, these essays demonstrate how phenomena as diverse as ancient drum towers in China and ritual whale-killings in the Pacific Northwest serve to represent and negotiate time. Connecting that history to the present with an epilogue on the World Trade Center, Monuments and Memory, Made and Unmade is pertinent not only for art historians but for anyone interested in the turbulent history of monuments?a history that is still very much with us today. Contributors: Stephen Bann, Jonathan Bordo, Julia Bryan-Wilson, Jas Elsner, Tapati Guha-Thakurta, Robert S. Nelson, Margaret Olin, Ruth B. Phillips, Mitchell Schwarzer, Lillian Lan-ying Tseng, Richard Wittman, Wu Hung
Toon meer Toon minder