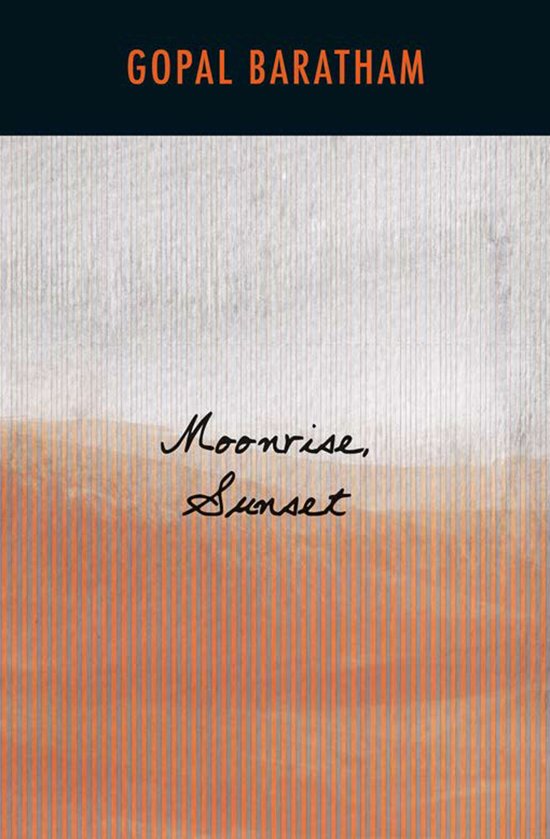 Hours after agreeing to marry How Kum Menon, Vanita Sundram is murdered, stabbed while asleep in her fiance's arms. More killings follow, and the reluctant and grieving How Kum is swept up in the police investigation. As time passes and the murders remain unsolved, several self-proclaimed "experts' muscle in: How Kum's drunken 'Uncle' Oscar with his underworld links: the unlikely double-act of an American psycho-sexual healer and his matronly psychic sidekick: and a Hindu holy-man…A political thriller in the tradition of Graham Greene and Eric Ambler, Moonrise, Sunset enhances Gopal Baratham's reputation as Singapore's most brilliant and controversial writer.