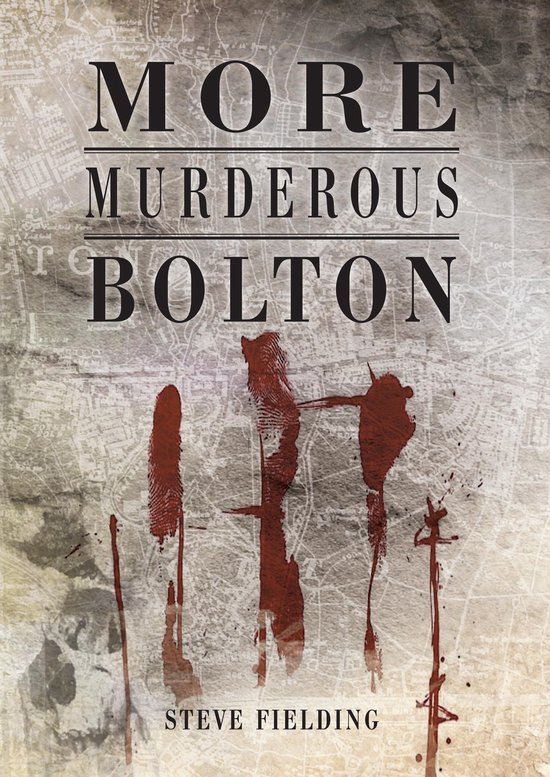 The very first issue of the - still current - magazine, The Autocar was on 2 November 1895. It gave three pages of coverage to The Horseless Carriage Exhibition organised by Sir David Salomons, the Mayor of Tunbridge Wells. Driving a horseless carriage on the highway was still illegal without a man walking in front, so even the assembling of a tangible proportion of the cars existing in the south east of England must have been very difficult. In the event four of the six exhibits listed appeared and it is here that the story of Motoring around Kent begins. Kent, the Garden of England, was also home to some well-known coachbuilders, including Martin Walter of Folkestone, who went on to make the famous Dormobile camper vans, and James Young, of Bromley, who bodied many a Rolls-Royce and Bentley. Covering the period up to and including the Second World War, the early years of Kentish motoring are told through a superb collection of images of motor vehicles and street scenes from this bygone age.