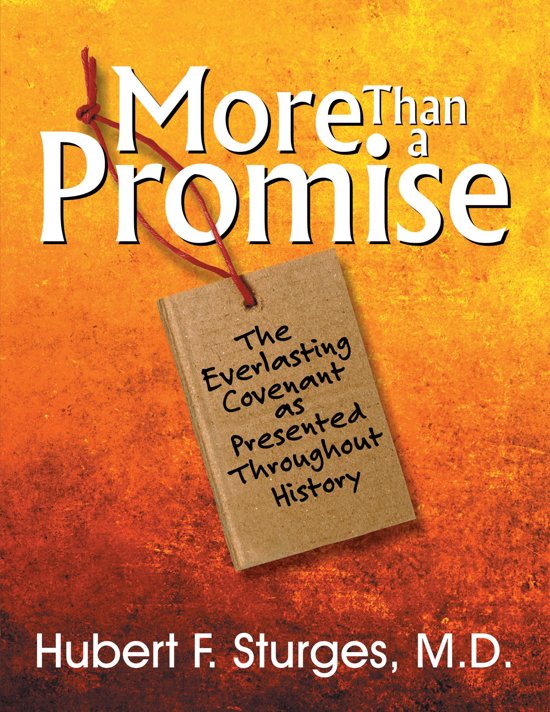 As soon as there was sin, there was a Savior. From times eternal, God knew that Satan would introduce sin into planet earth, infecting its inhabitants. Out of His great love for the human family, the Father, Son, and Holy Spirit united in carrying out the great plan of redemption and in fulfilling the everlasting covenant of grace.


In Mark's hard-hitting Gospel, the Son of God suddenly appears, rising out of the Jordan River, hair wet, anointed by the heavenly dove and surrounded by the thunder-like echo of His Father's approval. From this point on, all of Jesus' recorded words and actions move steadily and unflinchingly toward Christ's sacrifice on the cross, where He suffered and died for the redemption of humankind.


Popular beliefs about the covenant have fragmented God's interactions with the human race, insisting that God's plan of redemption for the Jews on Sinai had little or nothing to do with His plan of redemption for new covenant believers. Taking his cue from Paul's aligning of God's new covenant promise with His covenant with Abraham and from Peter's New Testament repetition of God's promise of His people being "a holy nation," Dr. Hubert F. Sturges argues convincingly and biblically that there is more continuity than discontinuity in God's covenants with the human race. Tracing God's saving actions through Scripture and history, Dr. Sturges reveals the strategic steps that the Father, Son, and Holy Spirit took in fulfilling their continuing commitment to the human family.


With bite-sized chapters, divided into three sections, More Than a Promise: The Everlasting Covenant as Presented Throughout Historywill cause you to reflect on God's great love and mercy for the human race.