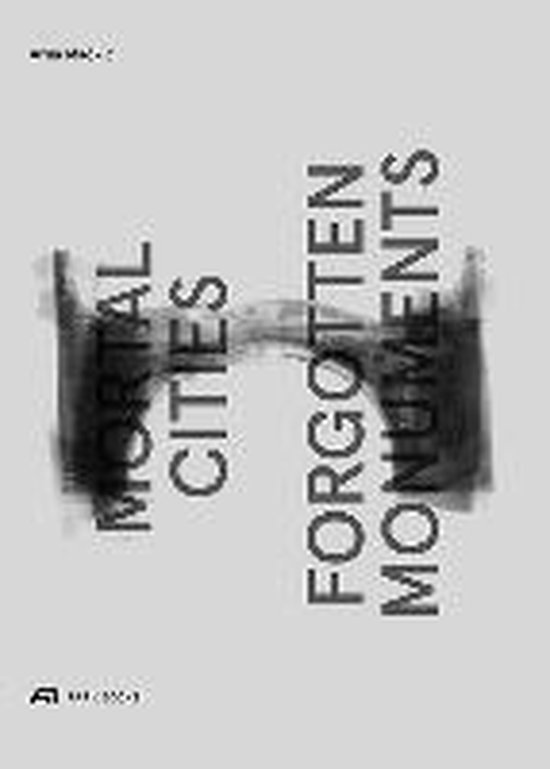 As a child, architect Arna Mackic experienced firsthand the Bosnian civil war, and with her family she fled her native country for the Netherlands. In 1999, she was able to visit bosnia and the city of Mostar again for the first time to witness the utter devastation--the war had left seventy percent of the buildings destroyed. This experience inspired Mackic's research to explore the emotional effects of war damage on a city's inhabitants and the possibilities for rebuilding collective and inclusive identities through architecture. Mortal Cities and Forgotten Monuments tells a moving story of architecture and history. The first two parts of the book provide historical background on the war in Bosnia and its relationship to the built environment of the region. The final section demonstrates Mackic's ideas for architectural interventions, applying a new design language that goes beyond political religious, or cultural interpretations--an openness that allows it avoid tensions and claims of truth without ignoring or denying the past. Using this as a foundation, she proposes designs for urban and public space that are simultaneously rooted in ancient traditions while looking toward the future.
Toon meer Toon minder