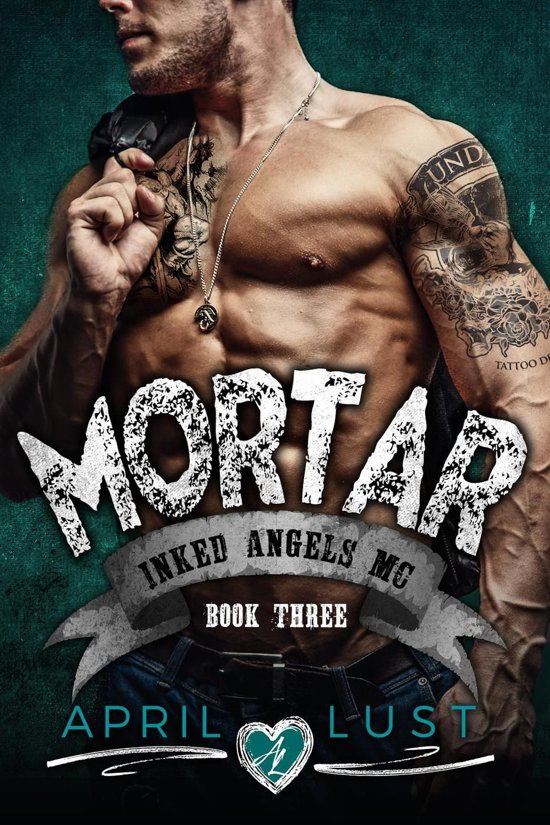 This is book 3 and the finale of the Inked Angels MC trilogy!


Stealing her was wrong. Knocking her up was worse.


One more trophy in my possession.


But Kendra was made to be handled, not just looked at.


She's got a body that men would die for.


But unless she accepts my offer of protection, she's gonna be the one dying.


Because her abusive ex-fiance is determined to claw her back.


Just so he can beat her senseless one more time.


Nothing makes me madder than a man laying his hands on a defenseless woman.


If this son of a b!tch comes for Kendra, he's gonna feel my wrath.


But I don't do anything for free.


And if she wants to stay safe under my guard, she'll have to give me something.


Something I've wanted for a while now.


Something only she can provide.


I didn't have a choice.


Or take the biker's outstretched hand and ride off for God only knows what kind of fate.


But even then, I had no idea what I was getting into.


The bad boy is like no one else I've ever met.


He puts his hands on me like he owns me…


And that means falling to my knees and letting Mortar put his baby inside me.