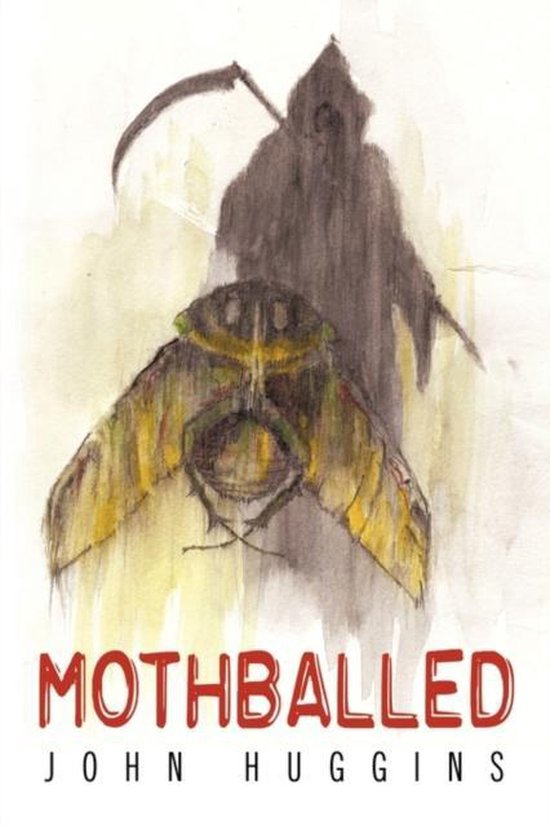 MOTHBALLED London has been awarded the 2012 Olympic Games, but preparations are not going to plan. There is an immediate requirement for an expensive, indoor training facility, but times are tough, and money does not grow on trees. The problem could be solved by a generous act of selflessness, from the European Community.......motivated by a desire to keep under wraps, recent illegitimate funding, of French agriculture. Better still, Milton Pigden, an entrepreneurial Developer, with all the right connections, is aware of a piece of land that will be ideal for the development......and he's well connected with its owners, the international consumables manufacturer, Oswald and Parker. The O & P Company even have the right men on hand to ensure the project will be a redoubtable success; Paul Silverman their local Chief Executive, has years of business experience, and allowing that he can keep his alcoholism and penchant for the fairer sex under control, will be just the man for the job. Better still, he can be assisted by O & P's workaholic Export Manager, Melvyn Garratt, who appears to have most of his phobia's and neurosis, in check, these days.....and Simon Chang, a man with a big heart, and small understanding of English, whose father owns a slice of the Company. Problem solved then? Well possibly, but we should remember that the proposed site is perilously close to the infamous Newhall Wood Estate, the home of the ultra right wing, English Assembly political party........and not forget that the recent escalation of violence, as street gangs vie for control of the local drug trade......... and bear in mind that the Moslem community, is still outraged at the rejection of their offer, to buy the land and build a super mosque? I suppose we should also not forget, that construction work could prove unsettling for a timid resident of the wood, the elusive Carriage Clock moth......and that disruption of this type is not likely to be welcomed by the resident Gypsy community, led by the redoubtable Shamus Duffin. These problems will all need to be addressed, as will a question that has remained unanswered for too long.....why is Oswald and Parkers number one best seller, the Chixta cracker, so popular with teenagers? O & P have not failed to recognise the importance of the project, and assigned their two top guns to oversee completion. Malcolm Irving and Brian Hopwood don't know the meaning of the word failure......... and nor does their Special Services associate, Raymond Richards. Just as well really; With the Olympics just round the corner we wouldn't want there to be any mistakes, would we?
Toon meer Toon minder