Mother Teresa A Life of Love - Lessons of Wisdom and Humanity 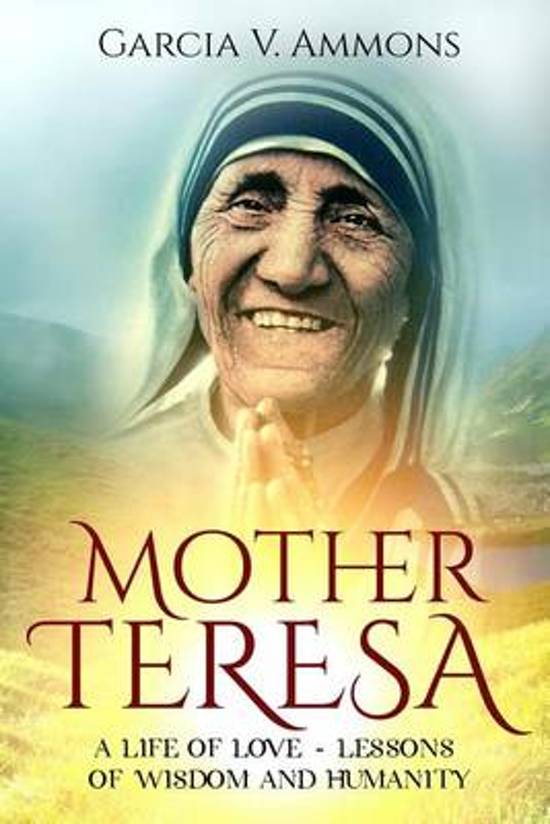 Mother Teresa: The Saint of Calcutta
Mother Teresa is one of the most celebrated figures from the last millennium. For more than 50 years, she did things that announced her to the entire world. A polite and humble figure, loved and criticized in equal measures, this book celebrates the life of a little nun from Albania who taught the whole world a lesson.

This is what you will learn insideThe book is divided into four chapters, each dealing with a tenet that concerns the life of Mother Teresa of Calcutta. In 2015, the Catholic Church canonized her, thus elevating her to the highest point all Catholics want, that of a saint. This is despite the considerable criticism levelled against her.

The book also looks at the challenges Teresa faced when she started a charity congregation with just five rupees and a sari. There are the lessons she taught the world through her anecdotes and sayings as well.
The book takes a deep look at the criticism levelled against her, offers a profile of her critics and the response to the criticism. While the media will look at the sensational headlines about this topic, the book’s approach is deep and puts the whole issue into perspective.

Are you ready to open your heart and expand your spirit?
Mother Teresa has a lot to tell ... you just have to listen. Start now - with this book: Mother Teresa: A Life Of Love - Lessons Of Wisdom And Humanity