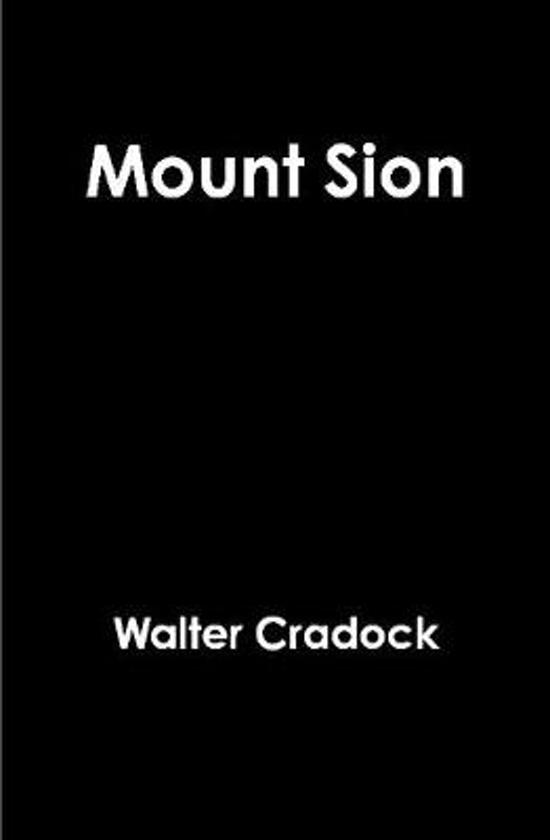 In London, Cradock was the minister of All-Hallows-the-Great, where he lectured and preached, along with Henry Jessey, and this pulpit at All-Hallows was where the majority of his printed sermons were preached. All-Hallows-the-Great was one of the few assemblies in that City where the everlasting Gospel in all its fulness & freeness was being proclaimed, for whist the so-called Puritans were filling most London pulpits with their toxic Law/Gospel admixtures, a simple & single message of 'Christ Crucified' would become the cornerstone of the preaching at All-Hallows, a sanctuary where saints were embraced as saints, and not bound by denominational shackles, creedal intolerance, or ecclesiastical priesthood. Cradock excelled in clear views of the doctrine of justification by the imputed righteousness of Christ, and in the great simplicity of his manner of preaching.
Toon meer Toon minder