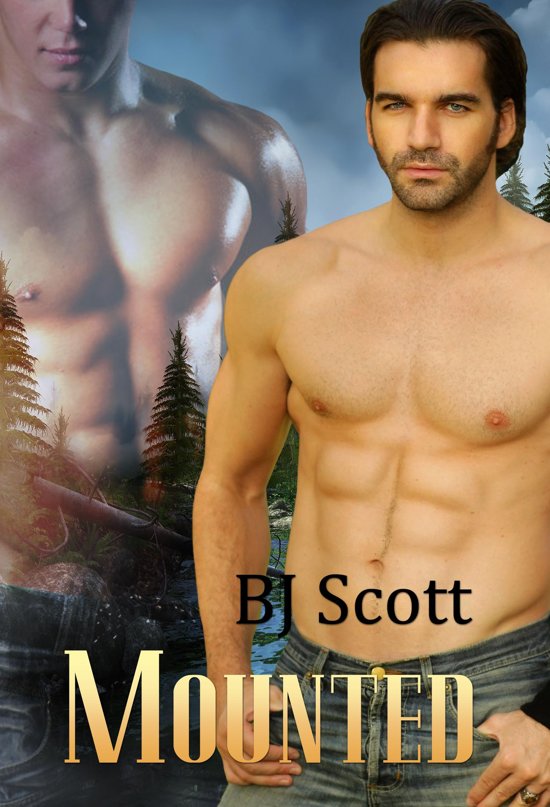 When Ryce heads out on his mountain bike for a day in the unseasonably warm weather, clouds move in quickly and falling leaves obstruct his path. Trying to find his way, a fire in the distance draws him to a lone camper cooking meat over an open flame. Ryce hides in the tall brush and watches the sexy man with the lithe body and chiseled features, trying to decide if he is a criminal on the run or if he might need a friend to help him with his raw meat.


Excerpt:
It was nearly dark when a light in the distance caught his eye. It was coming from the flames of a fire and Ryce hoped that it was coming from a campfire and not from a forest fire. As he followed the reddish yellow light, the aroma of meat cooking over an open flame met his nostrils and the always hungry man inside of him pedaled toward it. He leaned his bike against a tree and peeked through the thick brush to see a man, an Adonis, obviously a fellow biker, with a raw wiener on the end of a stick, turning it over again and again right above the fire. Ryce could feel his pants tighten from the sight of the hotdog on a stick so close to the model of a man who was holding it. The vibration of the bicycle seat never failed to get him going, and seeing this guy with the tubular shaped piece of raw meat dangling from the end of a stick was almost too much. He reached a hand down to make a little more room for his close personal friend and in the process he lost his balance and fell flat on his butt.

The voice of the Adonis was deep and melodious and Ryce scrambled quickly to his feet. He stood in the clearing, his pants tented out in the same shape as the now burnt meat on a stick, hoping that the man didn't pull a gun on him.