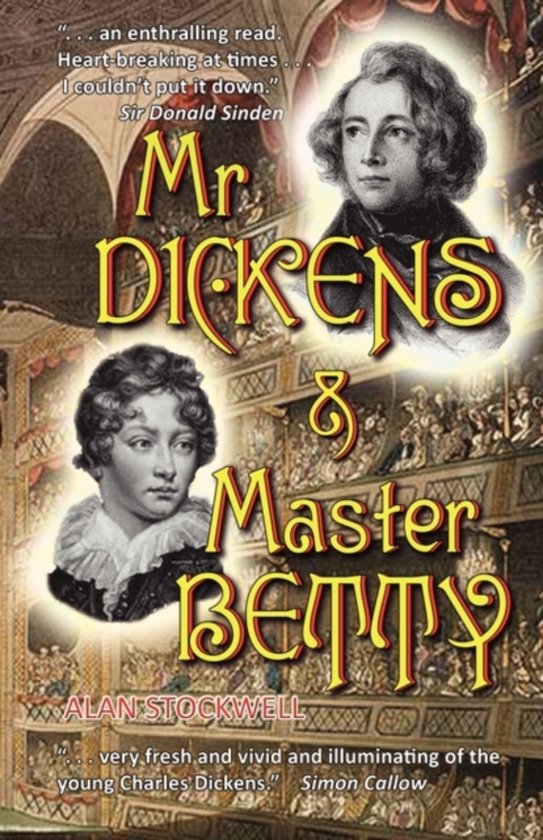 Charles Dickens, the nascent novelist, is employed to write the life story of the former infant prodigy Master Betty known as Young Roscius. Dickens, a self-proclaimed "delver into the human soul," clashes with his employer's overweening arrogance and revenges himself by unearthing the hidden truths lurking in the older man's psyche. The story tells of two teenage boys, both with feckless spendthrift fathers. One scrapes a miserable existence in a boot-blacking factory for six shillings a week; the other earns fifty guineas a night idolised by the highest in the land. "The sad decline - heart-breaking at times - of the infant prodigy compared with the upstart young genius. It makes an enthralling read. I couldn't put it down - it is a history of the time." (Sir Donald Sinden - eminent actor and historian). This unusually-written short novel reeks of the atmosphere of the early 19th century; through its pages weave many historical personages in this true story imaginatively told. "Very fresh and vivid and illuminating of the young Charles Dickens." (Simon Callow - noted actor and writer).
Toon meer Toon minder