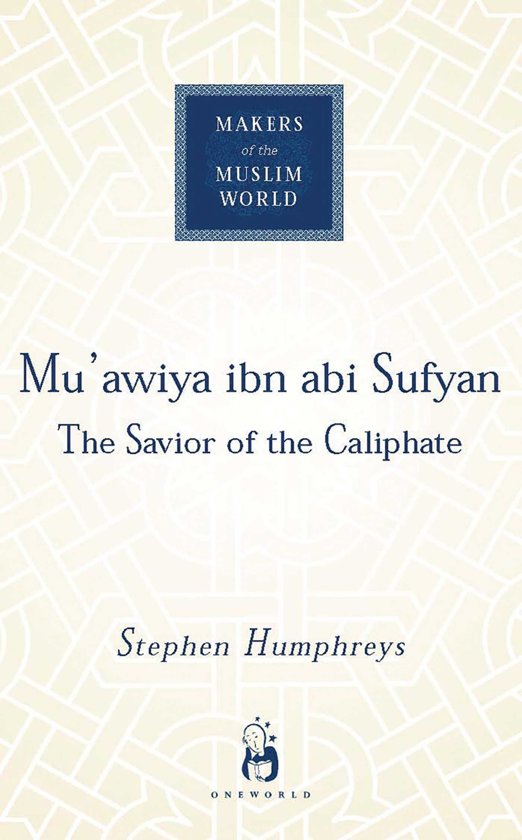 In this accessible study, Stephen Humphreys introduces the most elusive of the early caliphs, Mu'awiya ibn abi Sufyan (602-680). Notoriously guarded about his thoughts, motives and emotions, Mu'awiya was universally known as a figure of immense political acumen. Beyond this, opinions are deeply divided. Throughout history, some have accused him of being the first caliph to diverge from Muhammed's model of ideal Muslim leadership whilst others credit him with uniting an empire in disarray and transforming the Caliphate into a practicable form of government. In light of this, Humphreys critically analyses his sources, and seeks to get as close as possible to a historical account of the great man.