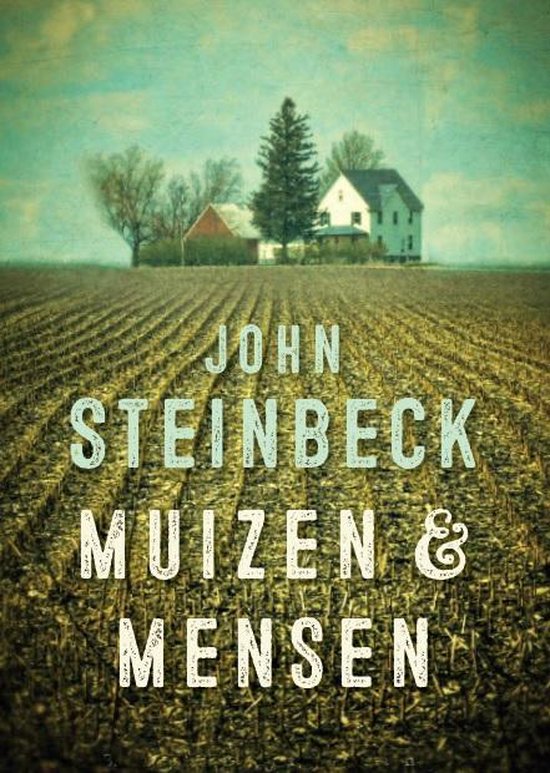 John Steinbeck (1902-1968), born in Salinas, California, came from a family of moderate means. He worked his way through college at Stanford University but never graduated. In 1925 he went to New York, where he tried for a few years to establish himself as a free-lance writer, but he failed and returned to California. After publishing some novels and short stories, Steinbeck first became widely known with Tortilla Flat (1935), a series of humorous stories about Monterey paisanos.

Steinbeck's novels can all be classified as social novels dealing with the economic problems of rural labour, but there is also a streak of worship of the soil in his books, which does not always agree with his matter-of-fact sociological approach. After the rough and earthy humour of Tortilla Flat, he moved on to more serious fiction, often aggressive in its social criticism, to In Dubious Battle (1936), which deals with the strikes of the migratory fruit pickers on California plantations. This was followed by Of Mice and Men (1937), the story of the imbecile giant Lennie, and a series of admirable short stories collected in the volume The Long Valley (1938). In 1939 he published what is considered his best work, The Grapes of Wrath, the story of Oklahoma tenant farmers who, unable to earn a living from the land, moved to California where they became migratory workers.

Among his later works should be mentioned East of Eden (1952), The Winter of Our Discontent (1961), and Travels with Charley (1962), a travelogue in which Steinbeck wrote about his impressions during a three-month tour in a truck that led him through forty American states. He died in New York City in 1968.