Multiple Identities in Action Mauritius and Some Antillean Parallelisms 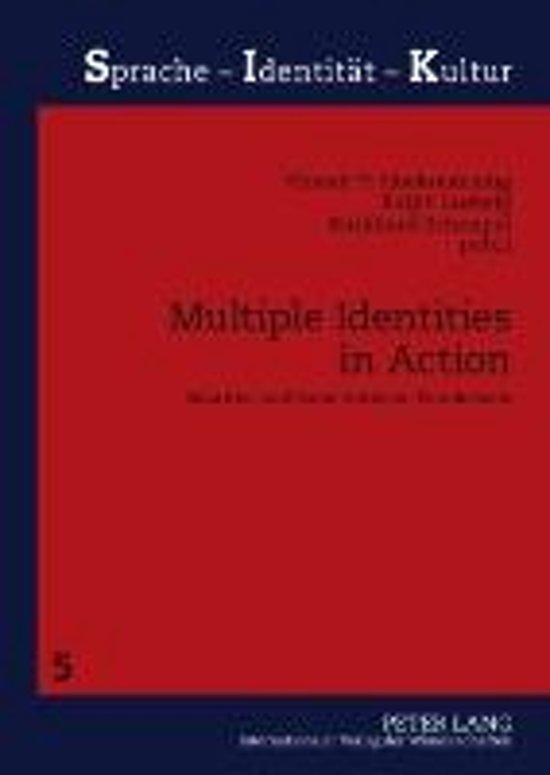 An island with no native population, Mauritius was permanently peopled through colonisation as from the early eighteenth century. European colonists, African and Malagasy slaves, Indian contract labourers, Chinese and Indian petty merchants settled on the island and progressively created a society shaped by the diversity of its population and also by the unequal access to limited resources and wealth. Contemporary Mauritius tends to be sensitive to its multiple origins and identity boundaries, as well as to potential conflicts and the importance of interaction and communication in a multicultural society. Common denominators of culture and language, as well as dynamic processes of cultural and linguistic hybridity, that could form the basis of an all-Mauritian culture thus become crucial. This is shown in the studies presented in this volume which are given a wider perspective through comparison with other post-colonial societies such as the French Caribbean.
Toon meer Toon minder