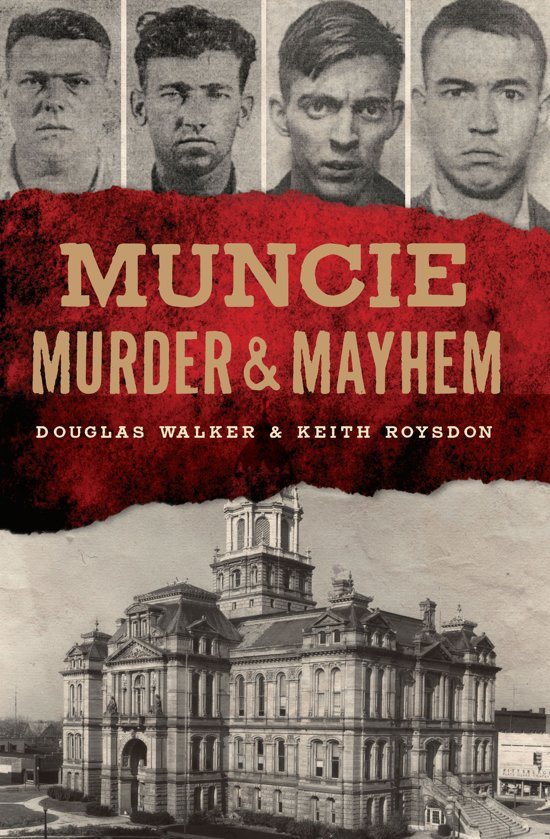 The authors of Wicked Muncie tell the city's lurid history in the true stories of its most infamous criminals and the lawmen who brought them down.


Muncie epitomizes the small-town America of squeaky-clean 1950s sitcoms, but its wholesome veneer conceals a violent past. Public scandals and personal tragedy dogged the long, notorious life of Dr. Jules LaDuron. Baseball ace Obie McCracken met a tragic and violent end after joining the police force. A mother's love could not stop James Hedges from committing murder. The paranoid delusions of Leonard Redden hounded him until one day he carried a shotgun into a quiet classroom. Detectives Melvin Miller and Ambrose Settles chased a murderer across county lines in pursuit of justice. And newsman George Dale's showdown with the Klan prepared him for the political fight of his life. Douglas Walker and Keith Roysdon, authors of Wicked Muncie, introduce a new cast of characters from the city's notorious past.